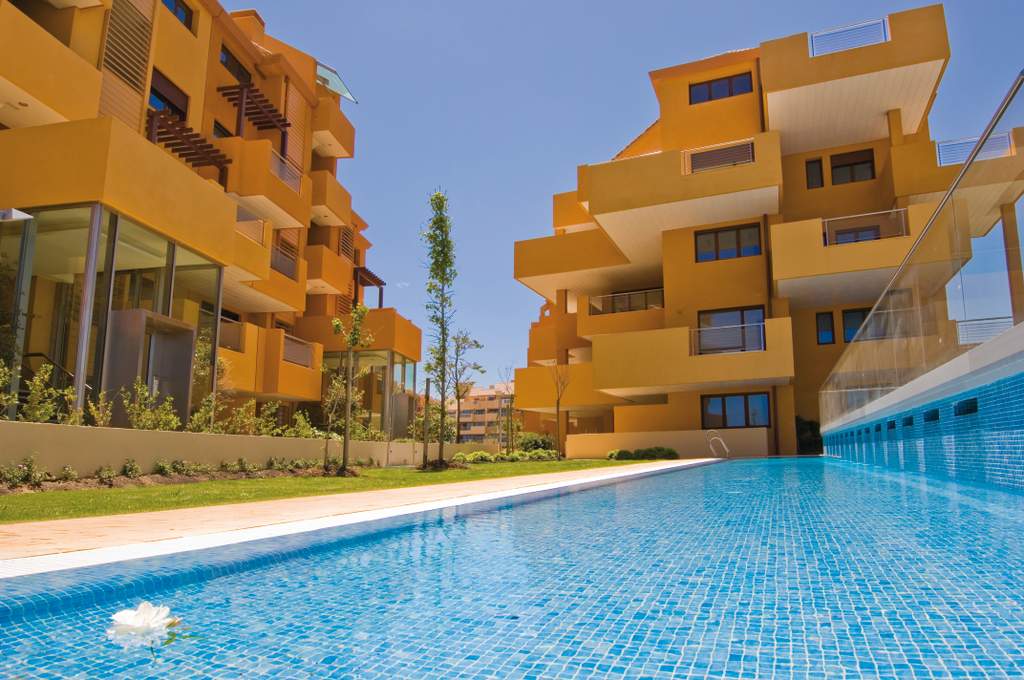 The number of homes sold in Spain was up 12.1 per cent in the second quarter compared to a year earlier, boosted by the increasing number of foreign buyers.

A total of 91,338 homes were sold in the quarter, the best second quarter since 2010, the Ministry of Public Works reports. Of the total, 16.4 percent of the sales were to foreign residents, as the number of purchases by non-Spanish citizens rose for the 12th consecutive quarter.

The move toward a trend of increasing sales is surely a good sign for the market, especially any evidence that a consistent growth trend is developing. And the Ministry numbers reflects the foreign market’s increasing return to Spain property, as detailed in SPI founder Mark Stucklin’s recent analysis.

The second quarter data also reflect clearer year-to-year comparisons, since “these two terms are not influenced by tax changes,” the Ministry notes.

Five autonomous communities and two cities posted gains, led by a 12.2 per cent increase in the Canary Islands. Other areas continued to see sales declines, “but much more moderate than in previous quarters”, the Ministry says. 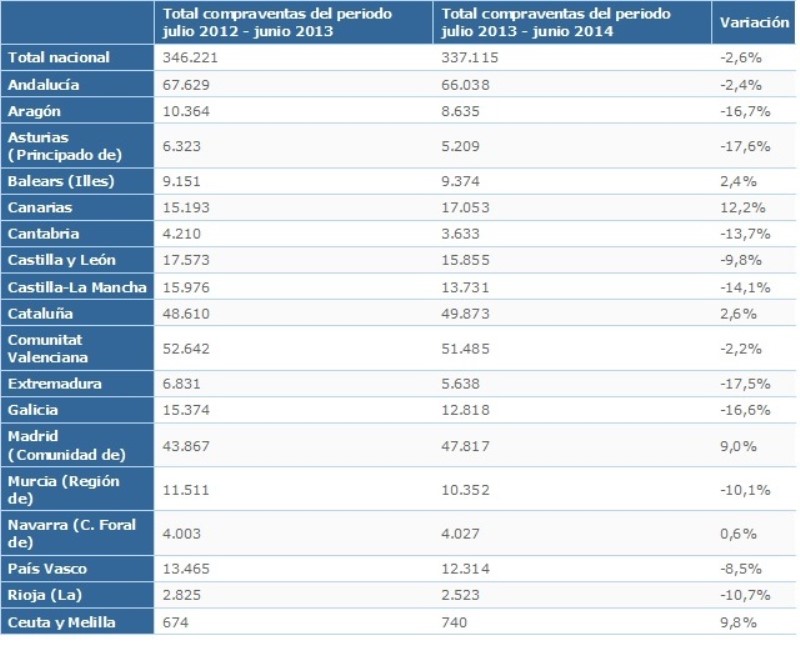 The following chart illustrates how sales in the second quarter were the highest since 2010. The table above refers to 12-month cumulative sales to the end of Q2, in which period sales were down an annualised 2.6% at a national level.