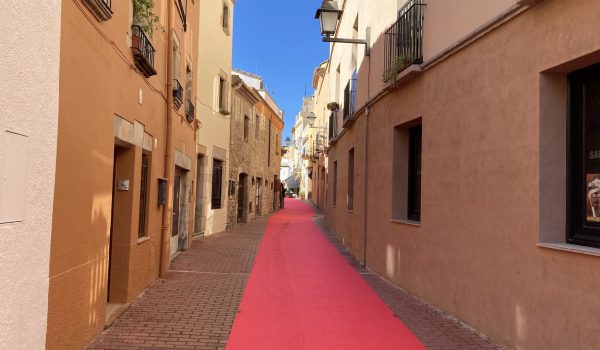 The Spanish construction sector, which shrank by 17% in 2008, is expected to contract another 18.7% this year, followed by 6% in 2010, and then zero growth in 2011. If true, the construction sector will do nothing to help revive the Spanish economy, and increase demand for housing.

Broken down by sector, residential construction will be the hardest hit, falling by 42% in 2009 and 12% in 2010. “Whereas before they were building 8 homes, now they are building just 3, and one of them is social housing,” said Josep Fontana, one of the report’s authors. Public works are the only growth sector, thanks to government efforts to stimulate the economy.

Looking at Europe, the report expects the sector to bottom out this year, with a fall of 7.5%, followed by period of “mild” recovery. 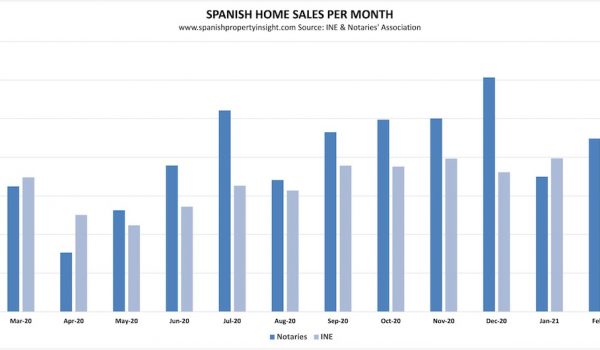