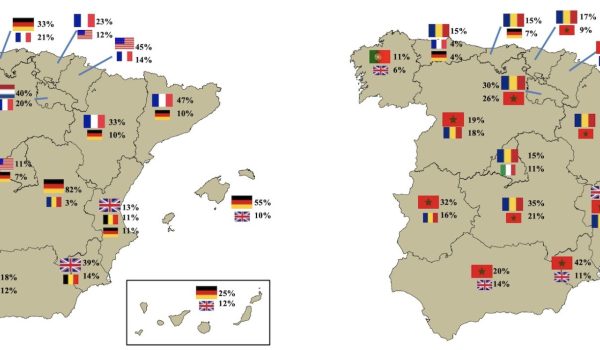 US Demand surging with strong Dollar

FOREIGN DEMAND: which country has increased the most since the last boom? 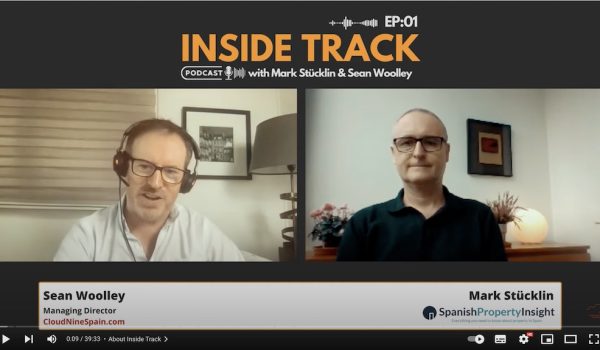 Last week I met with friends from China whom I haven’t seen since February 2020, just before Covid-19 arrived from Wuhan and turned the world upside down. They were regular visitors pre-pandemic, but this was their first visit to Barcelona since then, as travel from China to Spain has been difficult for the last two years.

My friends help Chinese people invest in Spain, and get a Spanish Golden Visa that is a type of residency permit and long-term path to Spanish citizenship. They work with a network of immigration and foreign-education companies in the main population centres of China helping people place some of their life beyond the clutches of the Chinese Communist Party, and from what I can tell, they are one of the biggest outfits in the business in Spain. I doubt anyone sends more Golden Visa investors from China to Spain.

They tell me they have seen a big surge in interest in people looking to get out of China in recent weeks thanks to the harsh lockdowns in cities like Shanghai imposed by the Chinese Communist Party in pursuit of its zero-covid policy. It sounds like more and more Chinese people have had enough of their government, and are looking for ways to get out.

The problem is, getting money out of China is now harder than ever, and Chinese people with money have seen how western governments have frozen the assets of Russians abroad in response to Putin’s invasion of Ukraine and wonder, might we be next?

So, on the one hand, the number of Chinese people wanting to get out of China with a Spanish Golden Visa is growing, but on the other hand, the Chinese are more worried than ever about Western sanctions and finding their assets abroad frozen. What to do?

I guess when it comes down to it the Chinese will put their faith in western governments, if they are allowed to. So, just another unexpected consequence of the coronavirus is growing Chinese interest in the Spanish Golden Visa. 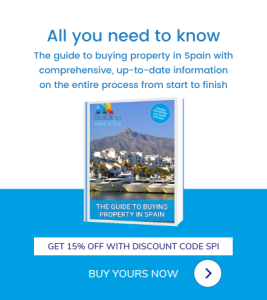