The GBP/EUR exchange rate traded in a wide range over the past week in response to some dovish remarks from the Bank of England’s Mark Carney and some mixed economic data from Germany.

The Pound got off to a solid start this week, rallying through the first half of the session on the back of an upwardly revised services PMI which showed the UK’s all-important service sector narrowly avoided a contraction in December.

However Sterling ran out of momentum in the mid-week as European Commission President, Ursula Von Der Leyen warned the UK’s current deadline for trade talks would make a comprehensive deal ‘impossible’.

The Pound then started giving ground on Thursday following a speech from Bank of England (BoE) Governor Mark Carney, in which he hinted the bank could cut interest rates in the near future.

Carney suggested an expected rebound in the UK economy is ‘not assured’ and that the BoE would response ‘promptly’ if weak growth persisted.

Meanwhile, the Euro got off to a wobbly start this week, struggling to hold its ground in the first half of the session as German factory orders were reported to have fallen sharply in November.

But the single currency was quick to recover with the publication of Germany’s latest industrial production figures, which in contrast with the factory orders pointed to a strong rebound in industrial output over the same period.

Looking ahead to next week, the Pound to Euro exchange rate could face some pressure at the start of the session, with the UK’s latest GDP figures expected to show economic growth continued to stagnate in November.

However, Sterling could mount a recovery in the mid-week with the publication of the UK’s consumer price index, with another rise in inflation last month potentially limiting the appetite for a rate cut within the BoE.

For EUR investors the focus in the first half of the week is expected to be on the Eurozone’s latest industrial production figures, where an expected rebound in factory output in November may lend some modest support to the single currency.

Likely influencing the Euro in the latter half of the session will be the publication of the minutes from the European Central Bank’s (ECB) most recent policy meeting, with EUR investors looking for any hints on the ECB’s policy plans for 2020. 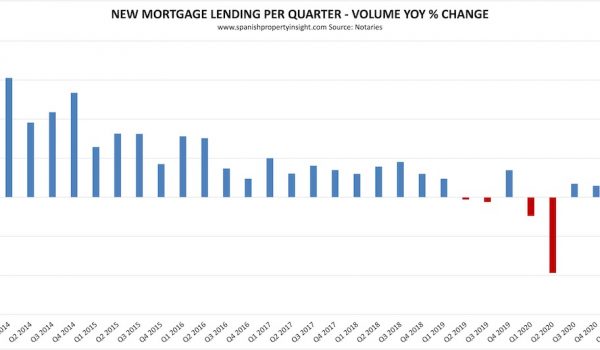