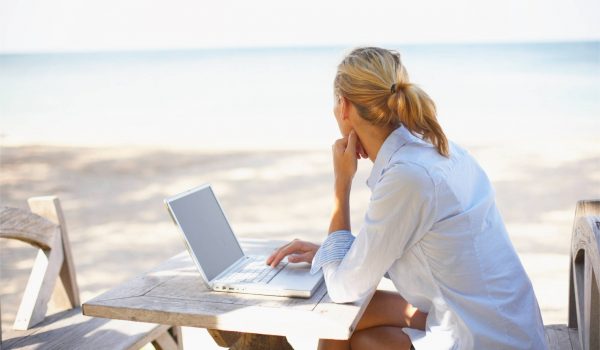 A new ‘digital nomad’ visa for Spain is in the works: Is it the answer to your visa woes, and what are the tax implications?

Brits living in Spain go up by 9.5% in 2 years, but should you become tax resident in Spain?

Despite the clogged up Spanish legal system causing delays for mortgage floor clause claims in 2017, taking your lender to court is still the most effective way to obtain a full refund on overpaid mortgage interest, and the judicial authorities  have announced measures to speed up claims in 2018.

However, patience is still necessary. According to the Spanish daily El País, 165,000 claims were submitted last year, and only 3% (5,000) were dealt with in Court. The delay is caused by a Government decision to create and give exclusivity to 54 Special Province Courts thus causing a “judicial bottleneck” instead of leaving First Instance Courts (lower courts) to decide on these matters.

Mortgage floor clause claims courts to get more resources in 2018

Now the General Judicial Council has come up with a plan for 2018, according to which there will be 55 Special Courts (one more in the Canary Islands – Fuerteventura) and the number of judges will be increased to approximately 50, as well as, the number of civil servants who process the lawsuits.

So it seems that the judicial authorities are taking steps to ease the bottleneck that is holding up mortgage floor clause claims, but to stop the process lasting an eternity the General Council of Spanish Lawyers has suggests ending these Special Courts and having a more effective plan for avoiding the total collapse of the Spanish Judicial System.

Lenders are being as unhelpful as they can, and are contributing to this collapse. They are reported to have rejected some 650,000 applications from clients who decided to claim directly with their banks. In other cases, according to our conversations with clients, lenders have proposed token refunds, or offered to cancel abusive clauses by private agreement, and replace them with high fixed-interest rates just as bad as the abusive floor clause rate.

Despite the delays due to bottlenecks in the Spanish legal system, we still firmly believe that court proceedings are the best way to get a full refund on your overpaid mortgage costs, and there are signs that things will start to improve in 2018. At Del Canto Chambers our aim is to provide you with the best advice regarding your chances of success before initiating legal actions against banks.