Tourism suffered in Barcelona with a sharp drop in holiday lets during the long weekend in December (6th to 10th). According to figures from Rentalia, the holiday let portal belonging to idealista, holiday let occupancy in the city stood at 58.2%, almost 20% below the same time last year.

Adapted translation of an article published by Idealista.

“The figures reflect a worrying drop in visitors to Barcelona. The city is usually a benchmark for tourism, but political instability has affected holiday let occupancy to the point where it’s the city with the second lowest level in Spain for the long weekend,” explained Almudena Ucha, manager of Rentalia.

The decrease is practically the only exception. Among all large Spanish cites, Las Palmas de Gran Canaria was the only one with a lower level of occupancy than last year. In this case, however, the figure stood at 81%, down 4.5% in the year.

“These are excellent figures for the holiday let sector. The increase is partly due to the fact that last year the public holidays (6th and 8th December) fell on Tuesday and Thursday, so people went away for one or the other. However, in 2015, the last long weekend that wasn’t divided up and therefore comparable, holiday let occupancy was 70%, making this year’s figure even more impressive,” said Ucha. 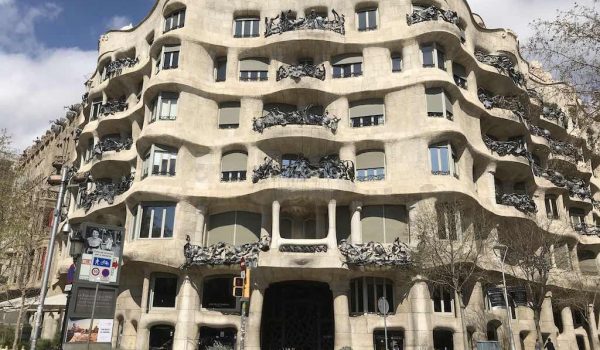 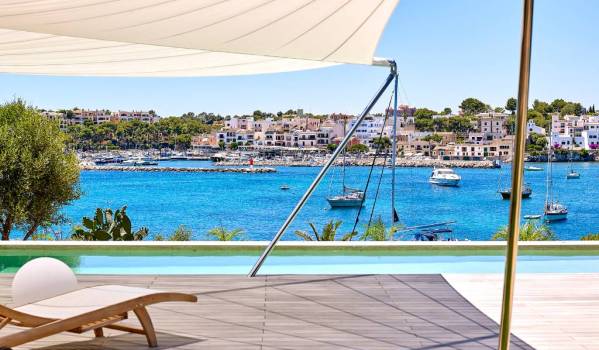 Holiday-rental sector loses half a billion euro so far this year thanks to coronavirus, as private owners mull licences fees and tourism taxes 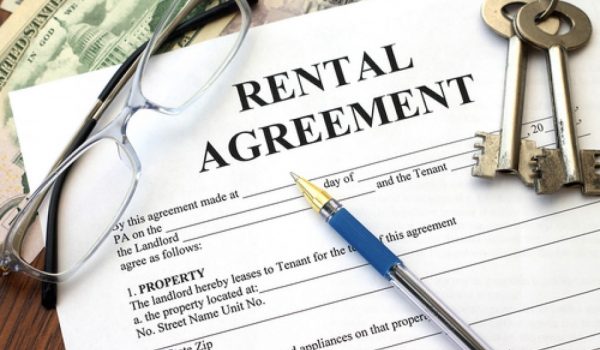