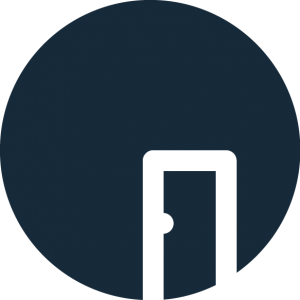 40% of landlords in Spain have had problems with tenants

40% of Spanish landlords have had problems with tenants in their properties, according to a survey carried out by the insurance comparison company Acierto.com.

Specifically, 22% of those interviewed said that they’d suffered damage to their properties, while 18% said they’d had to face different issues with their tenants.

According to Acierto.com, most Spaniards don’t know who should pay for the damage in each situation. 32% believe that the damage is covered by home insurance, while 42% think the letting agency or portal is liable.

The survey also finds that one out of every four Spaniards would let their property through financial necessity, and that almost half are not prepared to do so “because they don’t like the idea of someone else living in their house”. 17.2% believe that letting their property is dangerous, and 21% are worried about damage tenants may cause to the property. 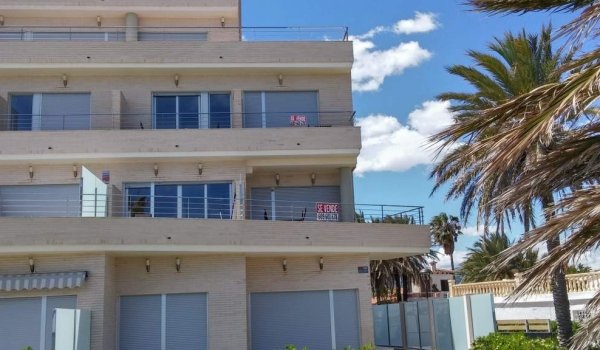 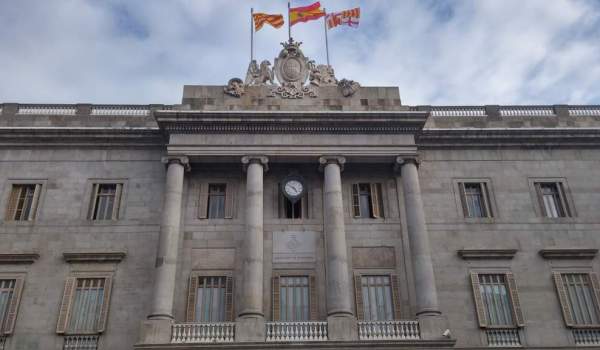 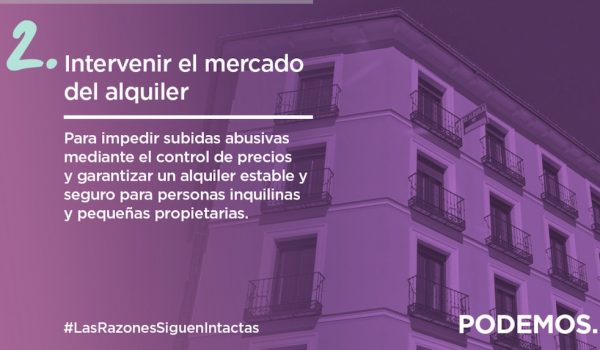