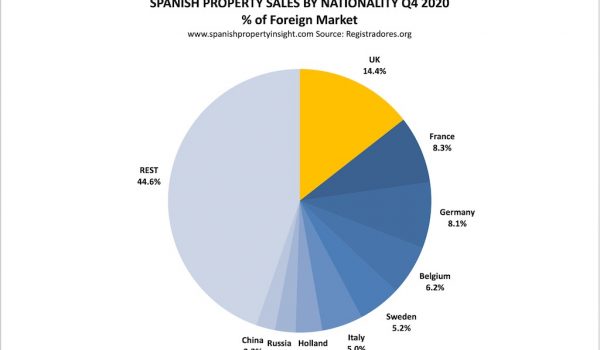 British demand up to ‘real’ Brexit 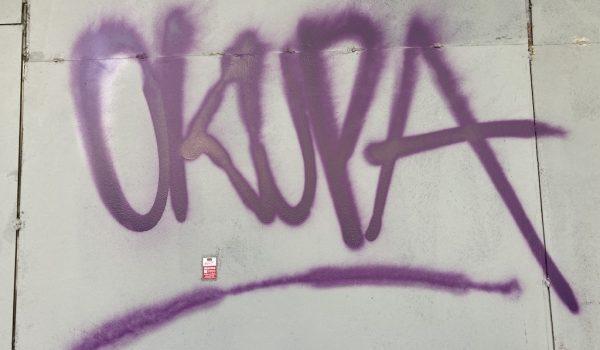 What do you want to know about the squatter threat in Spain?

Barcelona and Palma grapple with tourism and ‘gentrification’

Property development, and holiday rentals, are pushing long-time residents out of some areas of Palma de Mallorca, argues a recent report. It’s a similar story in Barcelona, where the authorities are drawing up plans to stop “gentrification”, and discourage real estate investors.

Rising house prices and rental costs in the centre of the Balearic capital Palma de Mallorca are driving out long-time residents who can no longer afford to live there, argues a recent report from an outfit called the Palma Gentrification Observatory (I read in the Spanish press). I get the impression from press reports the Observatory sees gentrification as a menace to be stamped out.

Apparently, investors looking to “speculate and book big profits” are one of the main drivers behind the gentrification of areas of Palma like the historic centre, Santa Catalina, the Paseo Marítimo, and El Terreno. Waterfront districts like El Molinar, Can Pastilla, and Cala Major are also under threat from people with money buying in.

The report from the Observatory keeping its beady eye on the gentrification of Palma also points the finger at tourists and foreign buyers. 35% of buyers in the Balearics in 2015 came from abroad, the highest level in all Spain, and some of them might be “gentrifying” districts of Palma.

Barcelona is also at risk, it seems. City Hall recently announced it’s working on plans to head off the gentrification of the Ciutat Vella Old Town and discourage real estate investors in that area, with a view to rolling out the same measures citywide in due course.

What is gentrification? It’s typically when an inner-city area starts to rise in price primarily because of its location, which may or may not trigger speculation. It brings in money and investment, and can lead to positive transformation. But as people with money move in, people without money move out, so there are losers. It’s not always gentrification though: Take London’s Mayfair, where money moved in, and the gentry moved out.

Just some questions come to mind: Can you stop gentrification? Can you stop the market pricing location? Is gentrification always a bad or good thing? Are gentrification and speculation inseparable? Should the demand for tourist accommodation and gentrification be treated the same? Should politicians be trying to suppress the price of private property? I guess it depends on your political persuasions. But I do know this: 1) It’s hard to renovate in historic districts like the Barcelona Old Town and offer ‘affordable’ housing because renovation in those areas is so costly, in part due to local building regulations. And 2) property purchases taxes are so regressive (high for everyone) in Barcelona and Palma they encourage gentrification, because only the well-off can afford to buy, but you never hear politicians talking about that.

Thoughts on “Barcelona and Palma grapple with tourism and ‘gentrification’”