Spain announces plans to open up to tourists in July, so holiday-home owners will be allowed in this summer 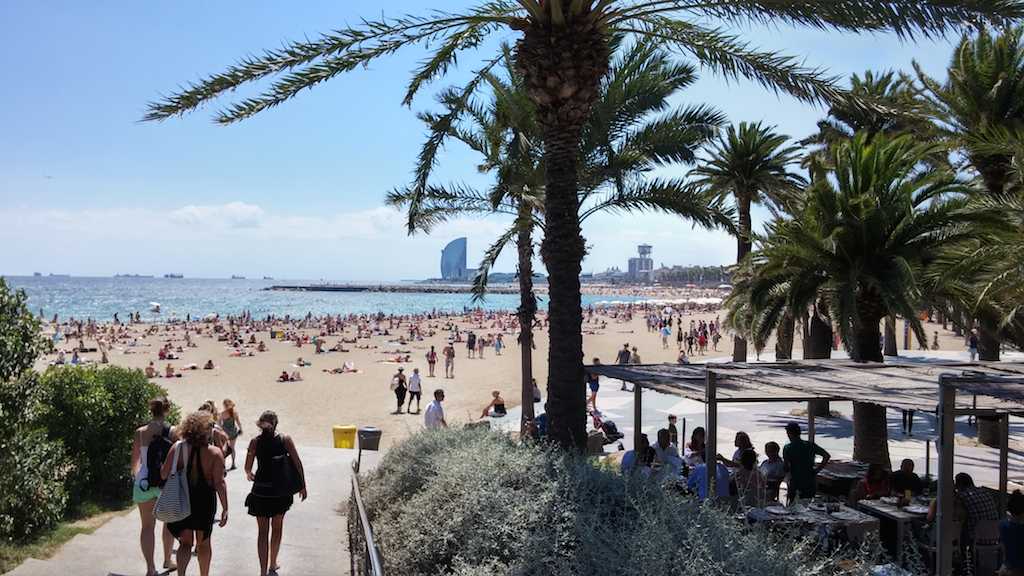 After all the outcry over tourist rental apartments in Barcelona, that some would argue is just manufactured hype, Barcelona City Hall has announced a freeze on issuing any more tourist rental licences anywhere in the city.

City Hall is working on a new ‘Special Urban Plan’ for Barcelona that will regulate tourist rental apartments, amongst other things. Until the new plan is approved the municipal government has decided to stop issuing any more licences allowing landlords to rent their properties to tourists on a short-term basis.

As things stand, there are 9,606 tourist rental licences, known locally by the abbreviation HUTs (which stands for ‘habitatge d’ús turistic’ in Catalan), distributed throughout all the districts of the city. There won’t be any more until the new Special Urban Plan is passed, and it remains to be seen whether more licences will be forthcoming after that.

“The Ayuntamiento [municipal government] doesn’t want any more tourist use homes in Barcelona,” said City Hall official Antoni Vives at a press conference last week to announce the measure. He was nothing if not blunt.

City Hall is particularly concerned about the growth in unlicenced tourist rentals, so it’s difficult how to see how a freeze on new licences will do anything to address that problem. However, they also promise better policing to shut down illegal rentals, and call for new legislation to give local authorities more power to control tourist lettings, and dish out heavier punishments for illegal tourist rentals.

Some months ago City Hall announced a moratorium on new tourist rental licences, so it’s difficult to see what difference this new announcement makes, if any.

Some like the international property journalist Kevin Brass argue that City Hall is just pandering to the hotel lobby and exaggerating the problem of tourist rental flats. Read his recent article Attacks on Short-Term Rentals Are All Hype.

The Special Urban Plan is expected to be passed in around six months time.