Expectations of lower house prices on the wane

Almost half of Spaniards expect house prices to bottom out next year, as the era of cheaper-price expectations shows signs of drawing towards a close.

When enough people expect house prices to fall, that is exactly what they do, as buyers wait for cheaper homes and motivated vendors have no option but to oblige. For the last few years Spain has been locked in this spiral of self-fulfilling expectations, but the latest survey of consumer confidence by the Centre of Sociological Investigations (CIS) suggests this negative dynamic is unwinding.

According to the latest survey, 46pc of Spaniards think that prices will stabilise next year, up by almost 10 points compared to last year, when 37pc expected prices to stabilise in 2013 (and they were wrong).

On the other side of the confidence scale, those who expect house prices to fall next year have declined from 53pc last year to 37pc now.

A small but growing proportion of Spaniards are bullish about house prices: 7pc expect prices to rise in 2014, 2.5 points higher than last year.

A growing belief that prices are bottoming out is bound to bring buyers out of the woodwork, which might explain why 3.8pc of respondents say they plan to buy a home next year, almost double the 2.1pc rate who said the same about this year.

House-price expectations are self-fulfilling. The time when a majority of Spaniards believe that house prices will stabilise or rise can’t come soon enough for the battered Spanish economy.

Thoughts on “Expectations of lower house prices on the wane” 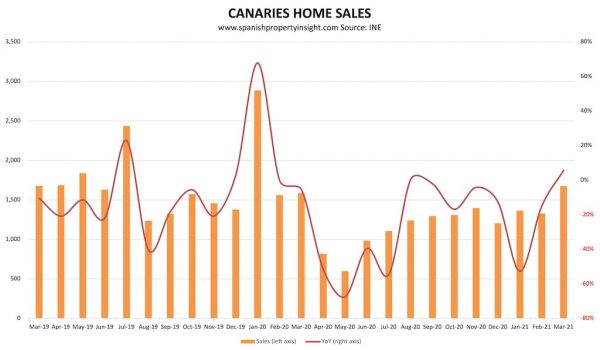 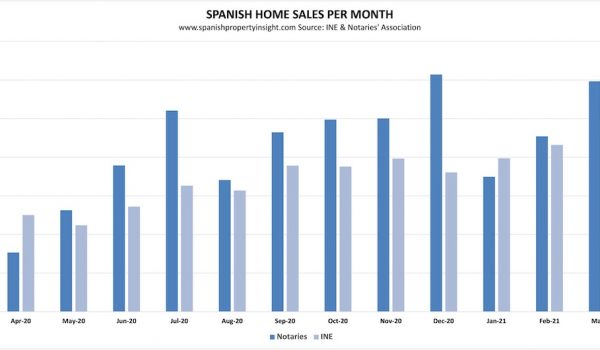