Good news for holiday-home landlords in the Balearics 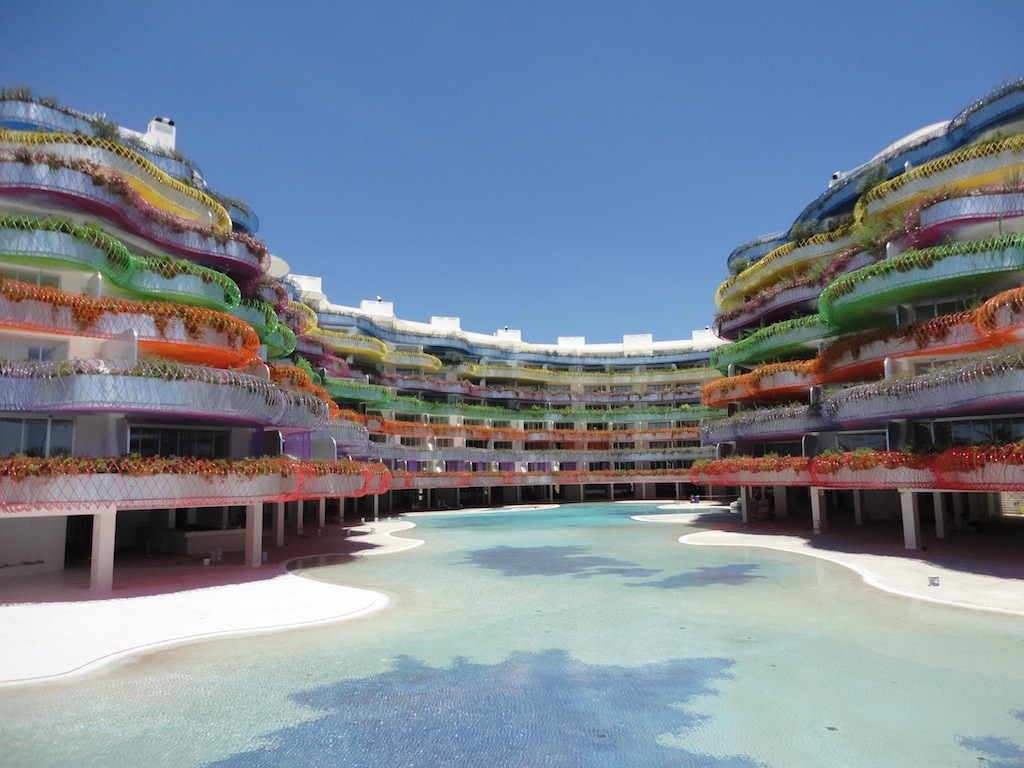 The Balearic authorities have confirmed that short-term rentals without a tourist licence are still possible under present regulations, and there are no plans to change this.

Article by Will Besga, Lawyer

After the Government in Madrid recently devolved the regulation of the rental market to regional authorities there has been a lot of interest in the legal situation regarding holiday rentals, which the Balearic Government tries to control with a system of licences. I have been arguing for some time that tourist lettings are legal with or without a licence, if you go about them in the right way. Last Friday, there was, at long last, an important announcement by the Tourism authorities: the system of laws that regulate rental agreements need not be changed, as they already allow for the possibility of renting out flats and homes for any period of time. This is a welcomed affirmation on what I have been saying all along.

Even if you have been following my articles on this subject (Holiday-lettings in the Balearics; tax implications for owners, Short-term rentals and holiday-lettings in the Balearics under the new Tenancy Act, Tourist rental licences in the Balearics explained) let me recap. The problem with short term lets began in 2012, when the Balearics Touristic Act came into existence. This law regulated touristic short-term lets, and it did so by demanding that a (touristic) license had to be obtained. The problem, of course, was that the Tourism Act contemplates that only semis and detached houses can obtain them. This left, many assumed, all the rest of housing types in a situation of illegality, as, if you can only do short term touristic lets with a license, and you can only get one if you own a house or a semi, then it, it seemed, you cannot rent flats for short periods of time. Not so, as the Spanish Tenancy Act allowed (and allows) the renting of ANY type of property for ANY period of time. Indeed, as I had been saying (and practicing), the Balearics Tourism Act regulated touristic lets, leaving anything non-touristic outside of its scope, and therefore leaving the possibility perfectly open to rent out flats, or terraced houses, or anything else you may think of, for hours, days, weeks or any other unit of time. Yet unfortunately the confusion remained amongst many property owners, in spite of my efforts and those of others in spreading the message.

A few months ago, there was another event that confused matters even further: a change in the Spanish Tenancy Act which reinforced the idea that, this time, short term lets without a license (ie, all your flats) was made illegal, because they were no longer contemplated in the Tenancy Act. This, again, was not the case, as the Tenancy Act continued, just like before, to allow the possibility of renting out anything for any period of time, as long as it is not a touristic rental, that is, that, amongst other things, services are not provided.

So we come to last week. At the beginning of it, newspapers were filled with misleading information, claiming that 62,000 flats were made illegal by the pincer movement between the Tourism Act and the Tenancy Act, and that a change of the law was needed with immediate effect in order to legalise these properties and allow them to be rented out for short periods of time. Then on Friday, a meeting took place between Mr. Delgado, the Balearics Tourism chief, some mayors and other interlocutors. And guess what happened and what was said? Delgado said that a change in the law was not needed, that new legislation was not going to be passed, because the Tourism Law regulated touristic lets, and the Spanish Tenancy Act has been allowing all along the letting of properties for any amount of time as long as it is not a touristic let, that is, as long as services are not provided.

So I rest my case. What I have been saying and doing with my clients, has been corroborated at last this Friday: there never was a problem with the law (beyond its lack of clarity), and renting flats was never illegal, it is just that if you are going to do a short term let with services, or you will commercialise it through touristic channels, or both, then you really are doing a touristic let and in that case, your activity falls within the Tourism Act and THEN you need a license. In schematic form, the situation has been all along, and is, the following:

1. There are two types of short-term lets.

2. They are: ‘touristic’ and ‘non-touristic or ordinary’.

3. Touristic lets are those that have services, or are commercialised through touristic channels.

4. Ordinary lets cannot provide services, and cannot be advertised or operated through touristic channels (more on this another time).

5. Only houses and semis can house a touristic let, because only they can obtain (touristic) licenses.

7. But flats, townhouses, terraces etc. have always been able to be rented out non-touristically, that is, not through touristic channels and not with the provision of services.

8. So, if you have a house or a semi, you can chose between an ordinary rental and a touristic rental (see ‘Short Term Lets IV’ for an explanation as to the tax differences between both).

9. If you do not have a house or a semi, but you want to rent them out for short periods of time to your friendly tourist, then you simply do a short term ordinary let with a supporting contract and correct guidelines in place (see 10).

10. In order to do an ordinary let for short periods in your flat and terraced houses, you must take care in distancing yourself from a touristic rental:

(a) You must be careful where you advertise and what the advert says.

(b) You must have a contract that falls within the guidelines of the Tenancy Act and that does not include items that can be seen by the authorities as typical of a touristic contract. At the same time, it must have all the elements that one would encounter in a long term contract.

(c) You must not provide any services, not on paper, not in practice, and the house management companies, whose role is so important in short term lets, must operate with care.

You can take my word for this point system. But now you can also take the Tourism chief’s word. So I hope that you have not been waiting all this time in order to act and rent out your property. Do so, however, in the right manner and paying attention to the subtleties of each type of let.

Links to the original Balearic legislation in both English and Spanish

Law 8/2012 on Tourism in the Balearic Islands, dated the 19th of July 2012, published in the Official State Gazette

Please note the information provided in this article is of general interest only and is not to be construed or intended as substitute for professional legal advice.

2013 © Will Besga, All rights reserved. Spanish qualified lawyer Will Besga studied at The University of Queensland (Australia), The University of Manchester (UK) and The College of Law (UK), and is now based in Palma de Mallorca. You can reach him by email: Will.besga@icaib.org.

Thoughts on “Good news for holiday-home landlords in the Balearics”