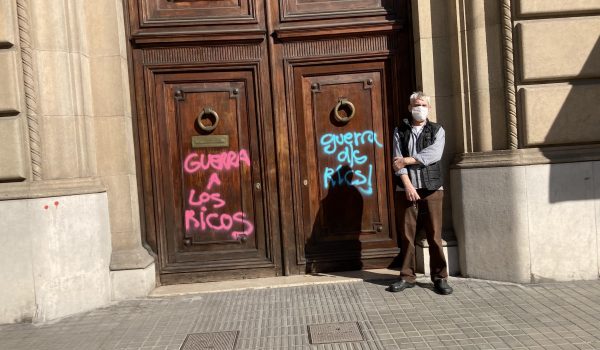 The auditors hired to quantify the amount of money Spain will need to bail out its banks estimate that Spanish house prices will fall another 10pc to the end of 2014.

But in their worst-case scenario, the consultancy firms Roland Berger and Oliver Wyman say prices could fall another 25pc to the end of 2014, and the Madrid stock exchange more than 50pc (see table below).

Either way these numbers are based on official figures so as usual they need to be taken with a big pinch of salt. As regular readers know, house prices have already fallen much further than official figures would have us believe.