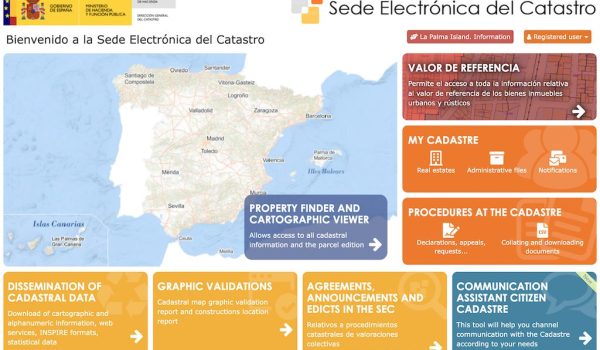 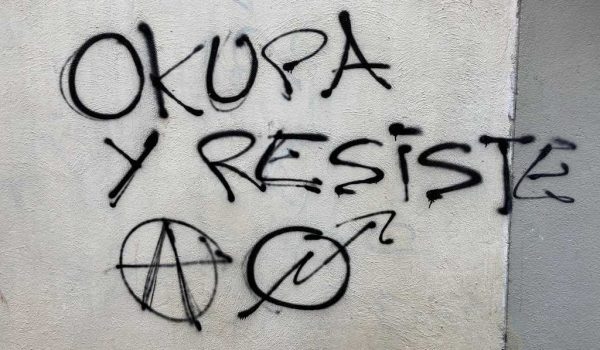 The Spanish government is asking as many as 8,000 young adults to return their means-tested housing benefits after they were paid by mistake.

The Ministry of Housing has sent a letter to 8,000 recipients of housing benefits for the young (RBE) ordering them to return the money received after the Spanish Treasury discovered they earned more than 22,000 Euros a year.

Under the RBE, young adults in Spain are entitled to 210 Euros a month in rental support if they earn less than 22,000 Euros a year.

Those affected have been sent a letter and SMS by the Ministry of Housing warming them that the regional authority will be in touch to clarify their circumstances.

In the meantime, the housing ministry has taken the precaution of suspending all monthly payment to young adults suspected of earning more than 22,000 Euros per annum.

No doubt some young adults will see their housing benefits cut off even though they are entitled to them.