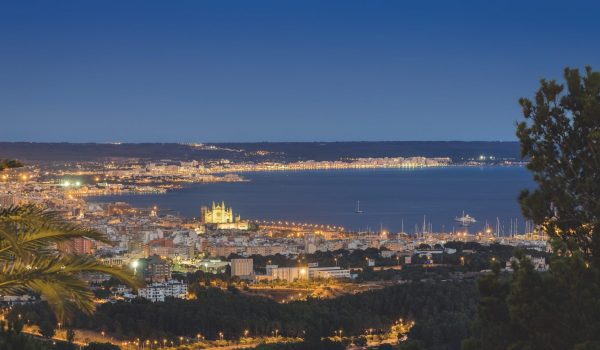 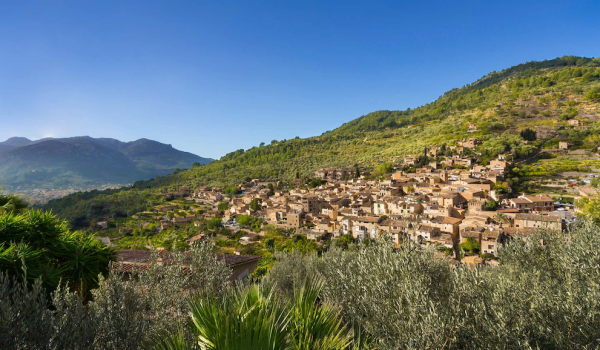 Slew of downbeat reports on the Spanish property market

In keeping with the fashion for bad news, the last few days have seen the release of 3 gloomy reports on the Spanish property market, painting a picture of falling prices, negative equity, and general real estate sector misery.

Presenting its annual report on the economy, the Spanish business school ESADE has warned that 10% of all Spanish mortgage holders could be in negative equity by the end of the year.

“Real estate assets acquired in the last 3 years could fall by between 20% and 30% in price until 2009,” explained ESADE’s Francesc Xavier Mena. Considering that many mortgages granted in recent years were arranged to cover 120% of purchase values, this will put many mortgage holders deep into negative equity.

The slump in the property sector, once the motor of Spain’s economic growth, is hitting the Spanish economy hard. Mena forecasts that there will be a steep increase in business failures after the summer, pushing up unemployment, and further depressing the property market. The economy will start to recover “at the end of 2009”, but the residential property market won’t turn the corner until 2012.

Deutsche Bank’s report latest report on the Spanish construction sector, released yesterday, is equally bearish. The bank forecasts prices falling between 2% and 8% this year, and by 5% and 10% in 2009 and 2010. Deutsche Bank expects this downturn to be more severe than Spain’s property crisis of 1992-1997, when prices fell by 22% in real terms. The worst is yet to come, argues the report, as the glut of unsold properties on the market swells, and foreclosures start to appear.

But the most downbeat report of all comes from the consultants R.R. de Acuña & Asociados, forecasting a downturn that could last until 2015.

The next 4 years will be a period of severe adjustment, followed by 3 years of consolidation in the market, explained Fernando Rodríguez y R. de Acuña, in a press conference to present the report.

Turning to the performance of developers, the report expects their borrowing costs to rise to 23% of gross revenue, making it difficult for them to turn a profit. The leverage of developers is double what it should be under “normal trading conditions” says the report.

Land banking accounts for half of the debt taken on by developers, and developers now have enough land to build up to 3 million more properties, enough to satisfy 10 years worth of demand.

But there is no need for more new housing whilst the market suffers from oversupply. Even if there had been no housing starts in 2007 (almost a record year for housing starts), it would take the market between 5 and 7 years to absorb the property glut.