Apologies. The forums here are now closed to new activity pending a redesign.

You can continue to browse historic topics. 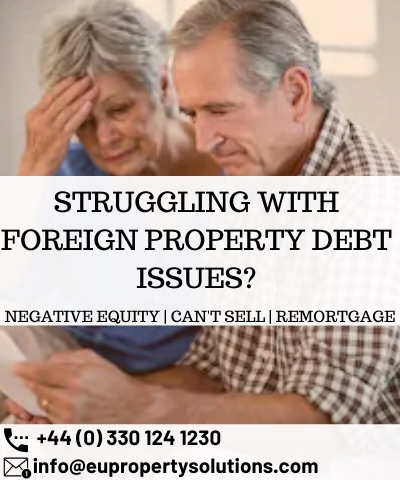 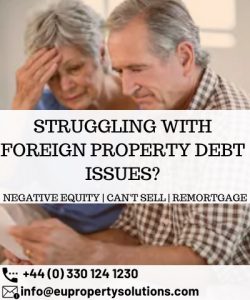