The Spanish mortgage market in 2020

12-month Euribor, the base rate used to calculate interest payments on most mortgages in Spain, ended the year on -0.496 as a monthly average in December (chart above), compared to -0.261 the same month a year before, meaning a negative rate 90% larger than it was 12 months before.

As a result, borrowers in Spain with annually resetting Spanish mortgages based on Euribor would have seen their monthly repayments fall by around €11.89 per month for a typical €120,000 loan with a 20 year term.

Mortgage interest rates plunged to yet another all-time record low in 2020, building on a trend that began at the end of Q2, reversing the previous steady move towards positive rates begun in 2019.

New mortgage lending recovered surprisingly well after the plunge brought about by the coronavirus crisis between March and June 2020, but not enough to recover all the ground lost to the pandemic.

There were 251,200 new loans signed in the year, and the year ended with 2.7% more loans in December than the same month a year before. However, despite the recovery in the second half of the year, the Spanish mortgage market closed the year down 7.6% in volume, the lowest level since 2017.

The average residential new loan value in December was €147,623, up 4.9% compared to the previous year. 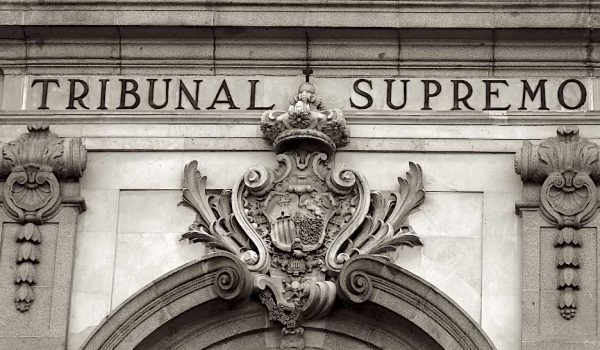 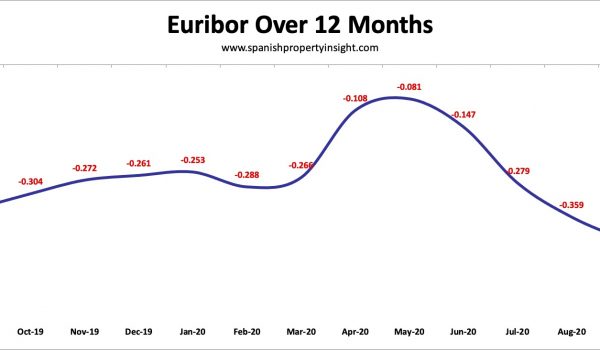 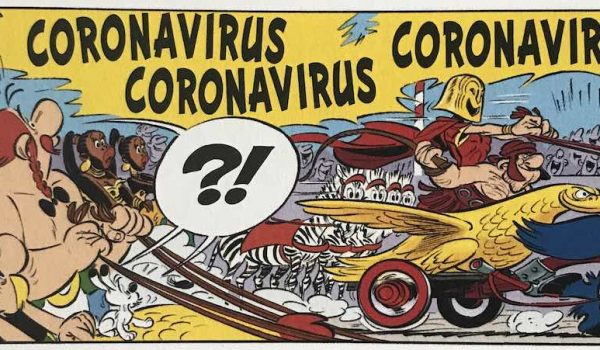