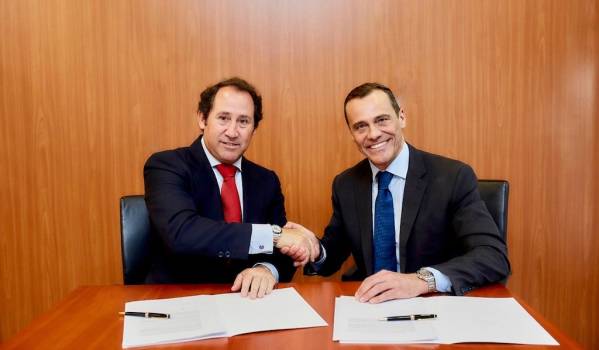 Two thirds of Spanish holiday homes are on the coast

Spanish owners and buyers of holiday homes in Spain prefer the coast by a wide margin, reveals new research that shouldn’t surprise anyone.

Almost two thirds of holiday homes owned or sought after by Spanish families are located in coastal areas, according to a report published by Donpiso – one of the largest franchise networks of estate agents in Spain – reported in the Spanish press.

Donpiso’s report reveals that more than six million Spanish households own a second home in Spain, of which 3.6 million are located in coastal areas of the Spanish mainland and islands.

The profile of the average second home owning / buying household are couples between 35 and 49 years old, with children and steady income of 3,500 €/month or more.

The average budget for buying on the coast is €200,000, with considerable regional variations. Murcia is the cheapest region for holiday-home buyers, with an average price of €150,000, followed by Catalonia’s Tarragona province (home to the Costa Dorada) with an average price of €160,000, Alicante’s Costa Blanca with €200,000, and Girona’s Costa Brava, on €205,000. The average cost of a holiday-home in Malaga’s Costa del Sol, on the other hand, is €350,000, all according to Donpiso.

The company also points out that the busiest time for the holiday-home market in Spain are the six months leading up to the summer, after which demand cools down in the run up to Christmas.