Catalan property sector decries the region’s squatter problem, in a league of its own as political group publish a ‘Squatter’s Handbook’ 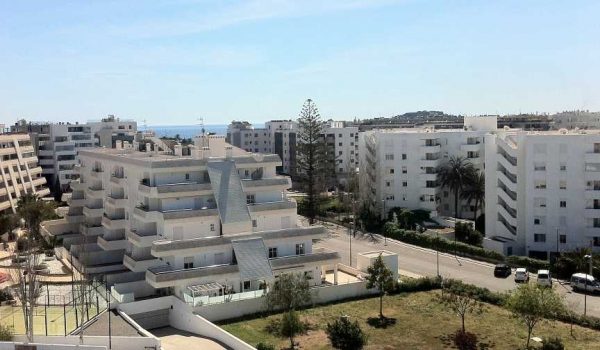 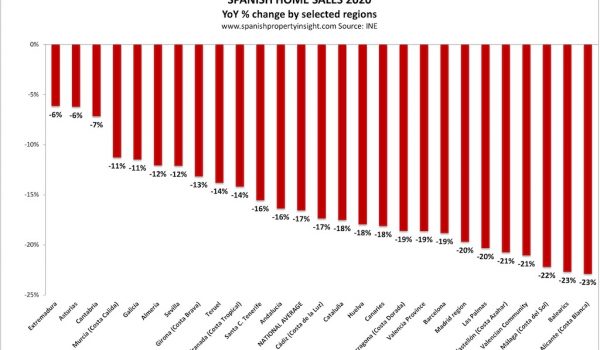 Holiday home prices on the Spanish Coast: Gavá (Barcelona) and Mojácar (Almería) rise the most

Second-home prices on the coast are rising fastest in Gavá and Mojácar, reveals a new study by Spain’s leading appraisal company Tinsa.

There are plenty of places on the Spanish mainland coast and islands where the housing market is clearly recovering, although the same cannot be said of all areas, reveals the latest ‘Housing on the Coast 2017’ report from Tinsa.

The municipalities where house prices – mainly second homes – are rising the fastest are Antigua in Fuerteventura, part of the Canaries archipelago (+26%), Gavá just south of Barcelona (+18%), and Mojácar in Andalusia’s Almeria province (17%). All figures according to Tinsa’s own valuations.

Other areas where Tinsa find the holiday home market is “clearly recovering” include most of the Canary Islands, Mallorca, Ibiza, the Costa Dorada, the South Costa Blanca (Alicante province), the West Costa del Sol (Malaga province), and the Costa de la Luz (Cádiz province) between Tarifa and Conil.

Areas where it is still too early to talk about recover include La Palma (Canaries), the Costa de la Luz around Algeciras, and the coasts of Asturias and Cantabria in the north. 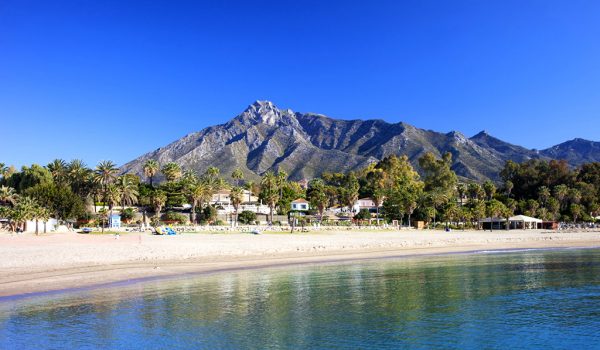 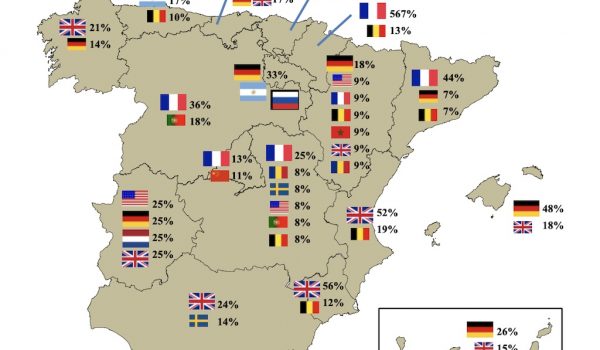 Where do foreigners buy property in Spain?