As another week creeps to an end, we can take stock of the previous week’s movements and be experts on what has gone past. The most difficult question remains of course, and that’s ‘what happens next’?

For the pound, the uncertainty of this post-Brexit era remains and the market will continue to monitor the situation closely and volatility will remain the buzz word when anyone tries to explains the situation. For Euro buyers, you’ve been unlucky to trade at near 6 year lows this week at €1.0850. We’ve settled the right side of €1.10 as I type, but the momentum downward surely hasn’t stopped yet.

There are numerous fundamental reasons why Sterling is struggling here, the uncertainty of the next few months before article 50 is invoked is swaying the market. The other reason seems to be the dwindling faith that the UK public have in Theresa May’s ability to negotiate anything but a Hard Brexit, which would restrict Britain’s access to the single market.

A Sky poll has suggested that 49% of Britons feared that Mrs May has no plan at all for how the next 2 years will develop. The Prime Minister has underlined her position in refusing to ‘rubber stamp’ any decisions made during meetings of the remaining 27 EU members which took place in Bratislava in September without Britain, the first for 43 years where the UK were not represented.

Mrs May seems to be playing the hard line with the early negotiations, but needs to rally the troops at home and garner more support from the public, both Brexiteers and Remainers, back at home.

Next week sees more of the same uncertainty, the rot in the pound does seem to have slowed for now at least and anyone who is needing to move on funds are well advised to protect themselves before the rollercoaster starts again.

On the horizon we can see the Bank of England cutting rates when they meet on 3rd November, and with the ongoing ups and downs surrounding Brexit, those hoping for a spike in the pound may need a (large) miracle. 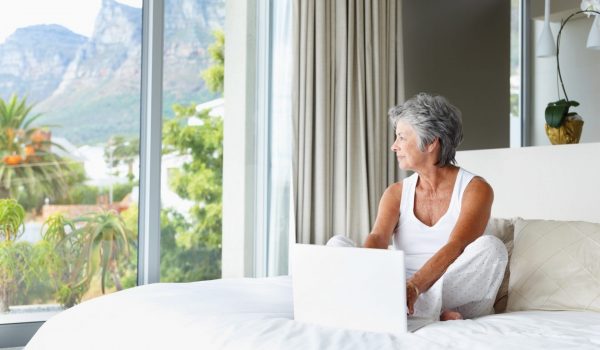 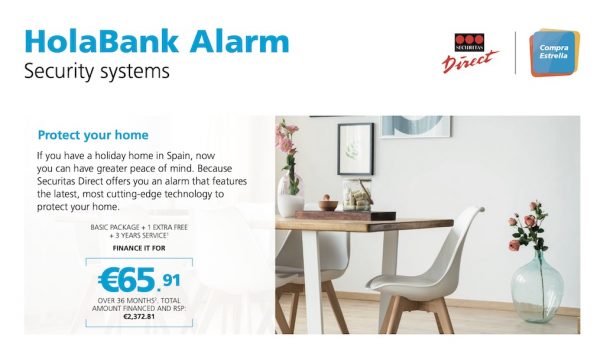 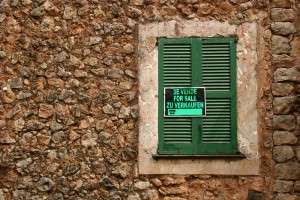 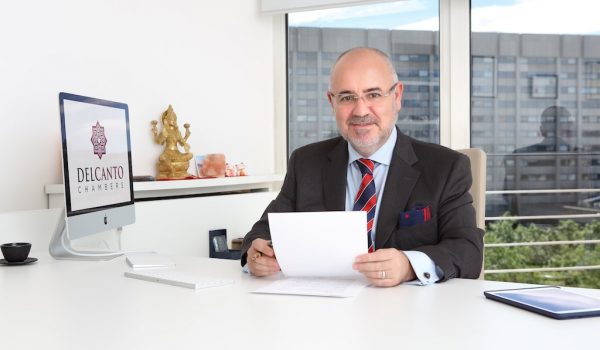