Expert forecasts for the Spanish housing market in 2016 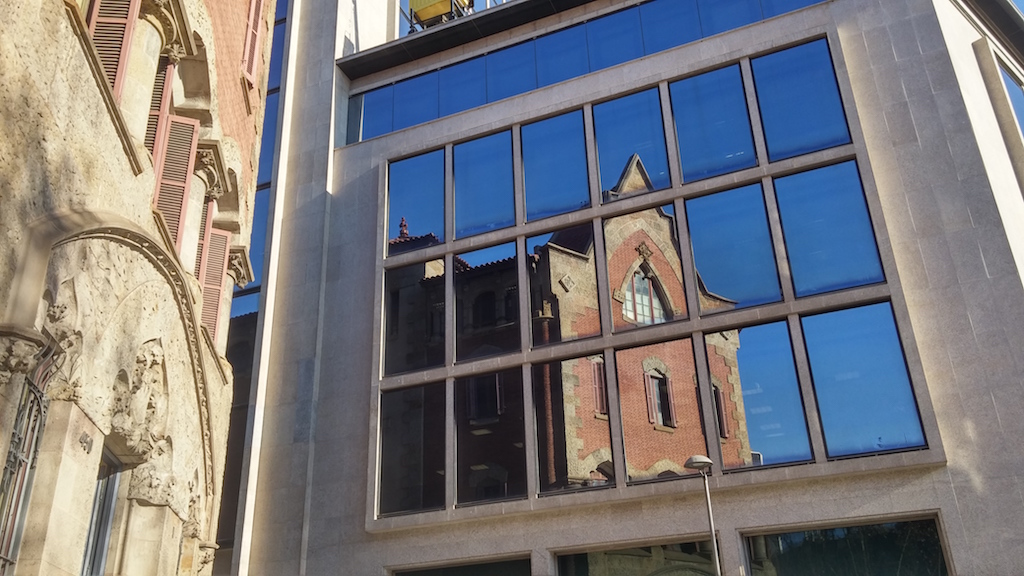 Some of Spain’s best known real estate market commentators have recently given their opinions on what to expect from the market in 2016.

The Spanish daily El Mundo talks about the market to Gonzalo Bernardos, economics professor and head of the real estate degree at the University of Barcelona, José García Montalvo, professor of economics a the Pompeu Fabra University in Barcelona, Julio Gil, president of the Foundation for Real Estate Studies, and José Luis Ruiz Bartolomé, partner at Certus Capital. Overall, the consensus is that the incipient recovery will continue, and that political uncertainty, though unhelpful, will not derail it.

All expect average prices to continue on an upward trend, though they differ on by how much.
Bernardos is the most bullish, talking of a “splendid year” with an average price increase of 12%, and 25% to 30% in big cities like Barcelona and Madrid. “Price increases will be considerably higher the new home sector,” he says.

Gil is optimistic, but more conservative in expectations. He expects a “modest increase” in the average price, but with “asymmetric evolution” by area. Furthermore, “I don’t believe a sharp increase would be a good thing because the foundations [of the recovery] are not solid,” he says.

Bartolomé forecasts an average increase between 3% and 5 and describes this year as “the year of consolidation.” He warns some areas will not recover until 2017.

Montalvo says “in Madrid, Barcelona, the coast of Malaga (Costa del Sol), and some other areas, prices could increase between 5% and 10%, whilst average prices will remain stable with small variations.” However, the political situation is a risk he says. “There are significant political risks which could have a significant impact on the market.”

Once again, Bernardos is the most bullish. “Lenders are going to chase clients,” he predicts, whilst forecasting a 30% increase in new spanish mortgage lending this year. However, lenders will take care whom they lend to, which will prevent risks building up in the market. “It will be difficult for them to lend to people for whom the financial strain is above 35%,” he says.

On the other hand, he thinks banks will return to offering LTVs of almost 100% to people who earn more than €4,000 a month, in part thanks to low interest rates, forecasting 12-month Euribor in negative territory this year.

Gil also expects new lending to increase again this year, focused on solvent borrowers, pointing out that the financial conditions today, with such low interest rates, are ideal for buying a home, but might not last beyond 2016, now that interest rates have begun to rise in the US.

Several of the experts expect more buyers to enter the market this year, in particular younger adults. “Almost anyone with a job and savings of around €20,000 can now afford to buy,” says Bernardos. That includes families with a monthly income of €1,800 (including young couples earning €900 a month each), who can afford homes costing between €100,000 and €150,000, the price bracket with the most demand. He forecasts home sales will rise 20% to 490,000 transactions this year.

Montalvo, on the other hand, does not expect young families to get back in the market, despite easier access to mortgage credit, at least not in the short term. High youth unemployment, precarious jobs, and low salaries are all obstacles that will prevent potential demand from young families translating into sales, he argues.

Gil agrees. “Young adults, for the time being, do not have it easy,” he says. “This is a pending problem for the real estate sector to resolve.” So he sees little change in the profile of demand this year, mainly existing home owners trading up, and some investors.

Bartolomé is more optimistic about the market opening up to new demand fueled by mortgage credit, which will “extend bit by bit to all the market.” Lower house prices will also help. “Thanks to the fall in house prices there are now homes for all budgets,” he says. “To the extent that job creation and employment stability consolidate, we will see a climate more favourable to wider lending.” Putting down a deposit will be the biggest obstacle for first-time buyers, he says.”The challenge for tem is the 30% of the price not financed by a mortgage, but that has always been the case.”

After years of buyers being in the saddle, negotiating power is shifting towards vendors, says Bernardos. “They are recovering their negotiating power, mainly in cities. If the asking price is reasonable, they won’t have to accept big reductions because the market is moving in their favour. As demand grows, so too does the power of vendors.” Bartolomé agrees that vendors will be in a stronger position in 2016.

Montalvo also sees the changing expectations of vendors having an impact on the market. “The expectations of recovery are now well established amongst vendors, so only in the case of property with little demand or needing a quick sale can one expect substantial discounts,” he says.

Bernardos thinks developers will drive up prices the most. “Developers in good areas will raise prices three times over the lifetime of the project,” he predicts.

Improving market conditions will stimulate a growth in the supply of new homes, they agree. New developments will spring up in response to growing demand and finance. “If there were 65,0000 planning approvals in 2015, in 2016 the figure will rise to 100,000,” says Bernardos. The significant number of land deals in big cities and suburbs last year is “the best sign of recovery,” he adds.

For Bartolomé, “the dozens of investors and developers looking for deals,” is a reliable indicator that residential development will continue to grow. But he also draws attention to the lack of good building land, which he blames on planning authorities, and which will encourage land speculation, as happened in the boom. “The administration’s lack of foresight is starting to become evident,” he says, using Madrid to illustrate his point. “Madrid’s decision to halt various projects will cause house prices to rise,” he warns.

With demand to buy homes on the rise, the rental market will face headwinds in 2016, they say, after years of spectacular growth. “The proportion of housing available for rent is starting to show signs of running out of steam,” says Montalvo, though he still believes that “renting will consolidate as the main way to fly the nest, as happens in countries with a similar development to Spain.”

Spaniards instinctively prefer buying over renting, explains Bartolomé. “In general, Spaniards prefer to buy over renting if they can afford it,” he says, though he also says that there are still many who cannot afford to buy, and young adults are increasingly seeing homes as a place to live rather than “an investment or social status symbol.” Gil also sees renting as the natural choice for young adults, whilst seeing no reason to expect the supply of homes for rent to grow any further.

Bernardos expects rental contracts to decline this year, as the supply of rental properties shrinks and part of the market opts to buy instead, coupled with demographic forces reducing the supply of empty-nesters. Nevertheless, he forecasts the rental yields will rise by 5% in big cities.

Thoughts on “Expert forecasts for the Spanish housing market in 2016”