EDITOR’S NOTE: The UK election result helped lift the Pound back towards 12-month highs, as problems in Greece continue to weigh on the Euro. Foreign currency exchange specialist Will Hewitson looks at the factors driving exchange rates, and what the near future might hold.

As Britain held its breath on the night of 7th May, so did the currency markets in anticipation of a hung parliament and inevitably a Labour led UK Government. The possibility of Milliband’s merry men being supported by the SNP did nothing to help the pound, as its gains in previous weeks began to be eroded.

The first signs of a return to form for sterling were at 10pm that evening, when the official exit polls were released. The shock result of a Conservative majority sent ripples through the currency markets, as the pound began advancing once again. Investors feared instability and the chance that effectively nobody would be running the economy for several days. But the status quo of a blue parliament, continuing on the road to recovery, buoyed the currency against all of the majors.

The Governor of the Bank of England Mark Carney spoke publicly for the first time in 6 weeks on Wednesday. A lot can happen in 6 weeks even when there isn’t a General Election, so all eyes and ears were turned to Threadneedle Street ready to analyse his next move. The Governor announced that the UK growth forecast for 2015 was to be downgraded, leaving the expectation of a rate hike respectively lower than in the aftermath of the General Election.

In the same morning as employment figures being announced as the best they have been since 1971, this was a stark reminder that despite the journey to recovery moving in the right direction, we are still “en route” and not quite ready to unpack and settle down just yet.

As we head towards June and the sun begins to shine, Greece continues to act like the drunk cousin at the barbecue. Everyone is waiting to see if they can make it through unscathed, or if they are about to fall down in spectacular fashion and ruin summer for everyone else. This is doing nothing to help the Eurozone, as the fears of a Grexit mean they are still the dark cloud looming over Europe. However, the rain is yet to pour!

Clearly it remains a difficult time to predict what will happen in the coming weeks and month, but the important thing is to move cautiously and get the guidance of your currency broker.

As David Milliband said when questioned on his brother’s election campaign, “You cannot rewind the tape of life”

Will Hewitson is a foreign-currency broker working for TorFX, a forex broker established in 2004 to provide foreign exchange and international payments to both individuals and companies. TorFX is authorised by the Financial Conduct Authority under the Payment Service Regulations 2009 for the provision of payment services. Their FCA number is 517320. To verify their authorisation, you can visit the Financial Services Register and search the register using their FCA number. 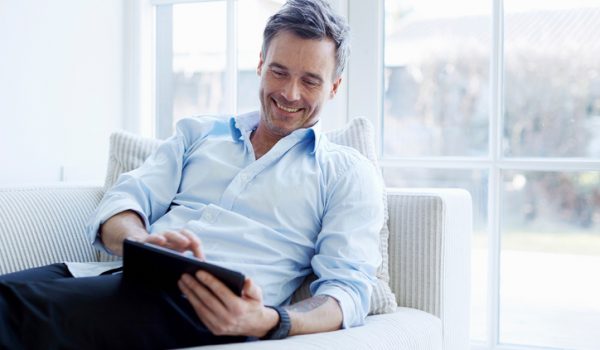 Protect your home in Spain with HolaBank