Developer Martinsa-Fadesa Finally Put Out Of Its Misery 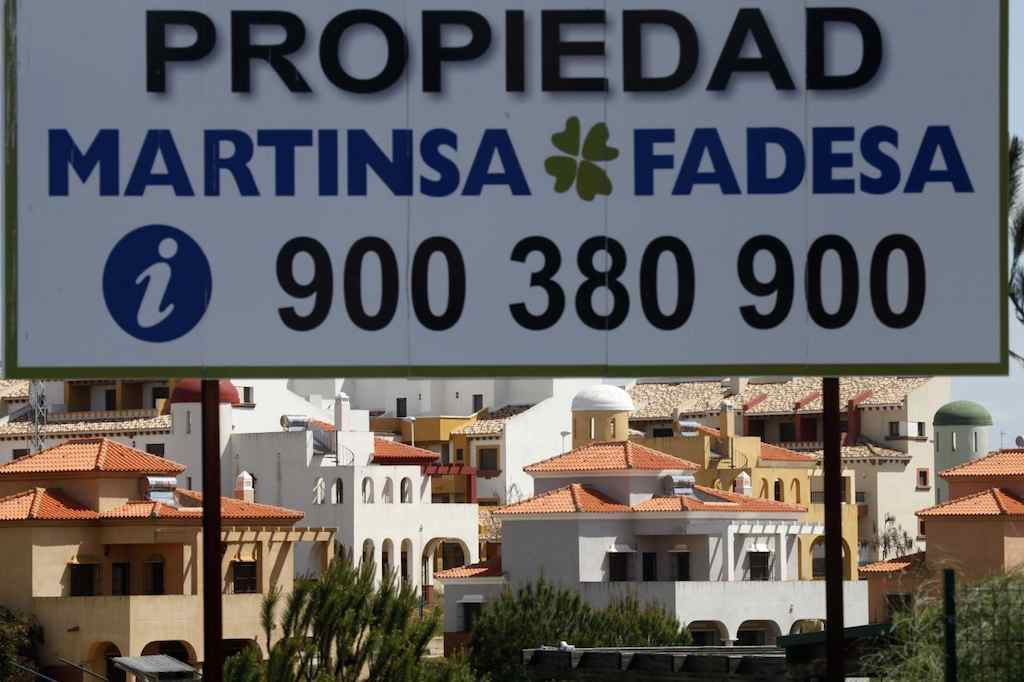 After spending years in administration unable to cope with its debts, the Spanish developer Martinsa-Fadesa is finally being wound up by its creditors. Many foreign investors might have lost a chunk of their savings along the way.

Martinsa-Fadesa’s main bank creditors – Sareb, Caixabank, Popular and Abanca, have decided to reject the latest last-ditch proposal by the Martinsa-Fadesa management to keep the company afloat.

The proposal offered the creditors debt cancellation in return for the company’s least attractive assets, such as land with almost no value. Instead the creditors have decided to liquidate the company and get their hands on assets worth around €980 million.

“It has been a great blow after our long fight to avoid liquidation,” a company source told the Spanish financial daily Cinco Dias.

The local press reports that the Martinsa Fadesa liquidation process will be largest ever in Spanish history.

Spanish developer Martinsa, lead by Fernando Martín, bought Fadesa from Manuel Jové at the peak of the boom in 2007 for just over €4 billion, largely using borrowed money. When the property market froze up it didn’t take long for Martinsa-Fadesa to hit the ropes, seeking protection from its creditors in 2008.

Fadesa had numerous developments underway on the Spanish coast, such as Costa Esuri in Ayamonte, meaning that hundreds of off-plan investors from the UK and other European countries were dragged into this mess. Many of them have probably never have seen anything in return for their off-plan payments.

Thoughts on “Developer Martinsa-Fadesa Finally Put Out Of Its Misery”