Draft tax reforms, presented earlier this month by the Spanish Government, plan to remove tax breaks for vendors who have owned their homes for many years. That could encourage a wave of owners to sell in the second half of this year, putting more downward pressure on house prices.

In 2006, capitals gains and inflation tax relief was discontinued for all properties acquired from then on, but vendors who bought before 1994 were still allowed capital gains tax reductions of 11.1 per cent per year counting from the third year of ownership. So a property bought in 1990 would get a 22.2 per cent reduction in the capital gains tax to pay if sold today.

If the draft law is passed in its present form, there is a danger that house prices will come under new pressure as vendors who have owned their homes since 1994 or before try to sell before the tax breaks expire at the end of the year. Given the dramatic rise in capital gains on the table, vendors will have a big incentive to reduce prices to avoid a tax clobbering.

Based on it’s record of increasing transaction taxes on home buyers, with VAT on new homes raised to 10 per cent, and the ITP transfer tax in regions like Catalonia and Valencia hiked to 10 per cent, it looks like the Spanish state has got it in for property buyers and sellers.

However, this proposal would only affect older homes that have been owned for more than 20 years, most of which will be in dire need of renovation. It wouldn’t have the same impact on new build prices, not least because there is hardly any stock of attractive newly built properties left on the market today in Spain. 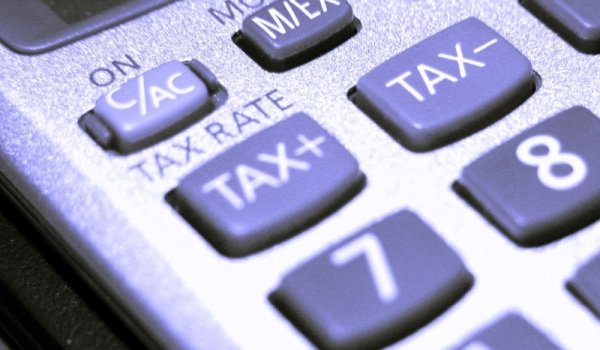 Taxes to pay when you sell property in Spain