After 3 consecutive quarters of growth, home sales fell by 3pc over 12 months to the end of June, according to the Land Registry.

There were 85,161 home sales in Q2, a fall of 32pc compared to Q1, and the lowest level of quarterly sales since they starting publishing this data series.

The quarterly fall can be largely explained by fiscal changes that pushed forward sales into last year: Now it is payback time.

“The trend shows continuity towards a deterioration in real estate activity in the last quarter, as we warned in previous quarters,” explains the the latest report from the registrars. 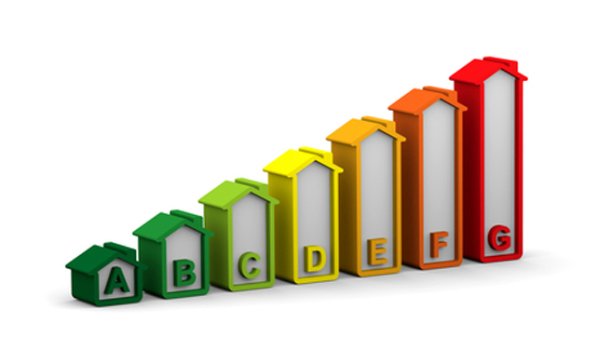