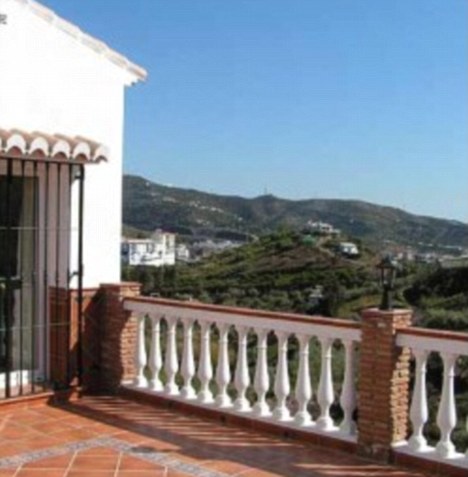 An article today at the mailonline tells the story of a retired British couple in Torrox, on the Costa del Sol in Andalucia, who have been sentenced to 8 months in prison for flaunting Spanish planning laws and ordered to demolish their illegally-built house. Judging by the comments at the bottom of the article, they aren’t getting much sympathy back in Britain. Constructed nine years ago but plot had permission for home just one-tenth of the size A British couple have been sentenced to eight months in prison and ordered to demolish their Spanish villa for breaching planning regulations. David and Janet Hartshorn illegally built a large house on protected land near the Costa del Sol town of Torrox, a judge ruled. The couple appeared before a judge at Criminal Court number eight in Malaga last October 14 for a one-day hearing, with the court’s sentencing published yesterday. The judge is expected to suspend the prison sentence, as jail terms of two years and under are usually suspended for first time offenders in Spain. Speaking at the property under threat of demolition, Mrs Hartshorn said she had not yet been informed of the judge’s ruling. ‘This is terrible news,’ she said. ‘I am very upset by this. We haven’t been told anything about the result of the court case. We have a meeting with our solicitor tomorrow.. ‘The house was built nine years ago and people are still building houses illegally round here. 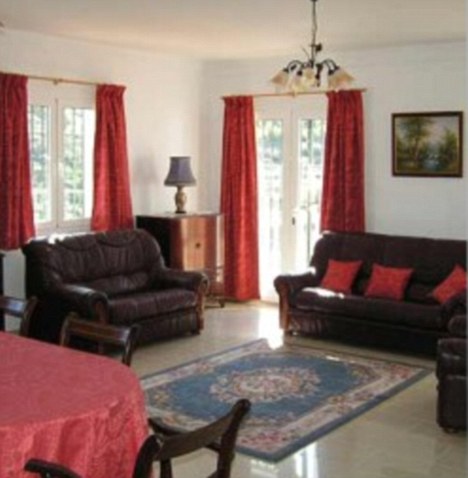 Read the full article at the mailonline