In areas like Madrid and Barcelona, where property is more expensive, the cost will go up by an average of 3,000 Euros, according to José M. Galindo, President of the Association of Developers and Constructors of Spain (APCE). He warns that higher costs will reduce demand for newly built homes, at a time when the market is struggling to digest a glut of them.

The more expensive the home, the more VAT to be paid. New homes costing 1 million Euros – fairly common in areas like the Balearcis and upmarket areas of the Costa del Sol, will now cost buyers 10,000 Euros more in VAT, or 80,000 Euros in total.

As transaction taxes are not typically financed by mortgages, buyers will have to finance the higher cost from their own capital. The only good news is the increase won’t come into force until July 2010. So if you are planning to buy a new home in Spain, you might want to do so before then.

The G-14 group of Spain’s leading developers describe the tax increase as just “another difficulty” for a sector where “all the news is bad”. The G-14 developers (13 of them in total, several of whom are in bankruptcy proceedings) have also revealed that they started just 59 private homes (excluding social housing) between them in the 8 months to August. 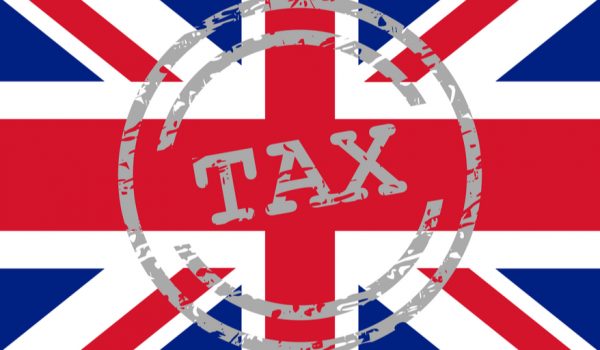 As far as your Spanish will is concerned, Brexit began in 2015