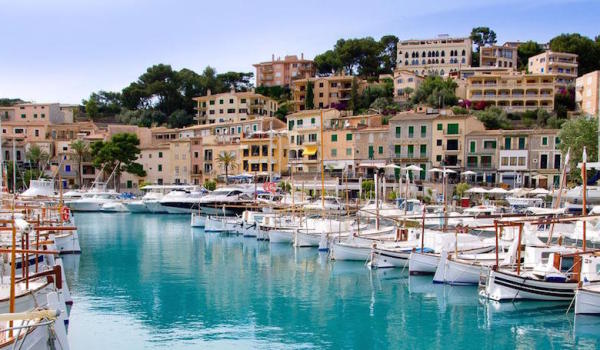 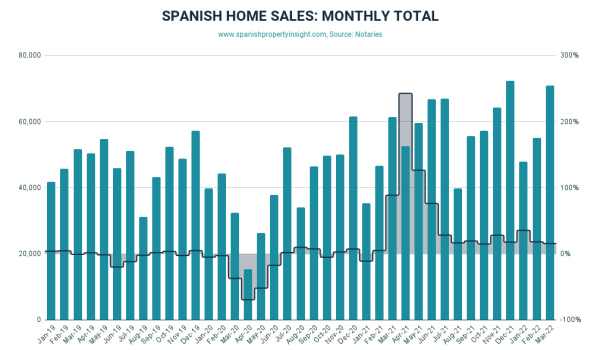 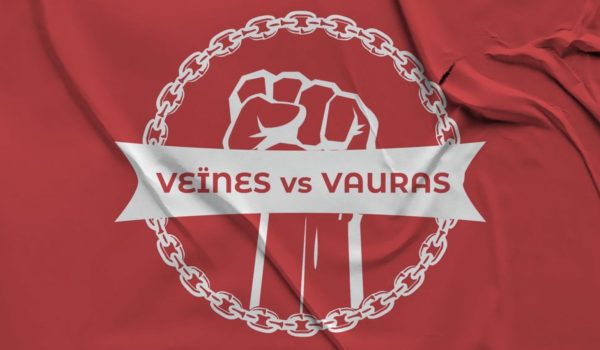 The developers in Spain’s G-14 group of the country’s biggest developers didn’t start building a single new home between them in the 6 month period to the end of May, reports the Spanish press. For Spain’s leading developers to go 6 months without starting any new homes (not including social housing) has never happened before, not even in the depths of the last Spanish property slump in the early 90s.

The G-14’s forecast for housing starts by its own members during the whole of 2009 is a paltry 500 homes. To put that in perspective, at the height of the boom the G-14 developers would have started more than 500,000 new homes annually between them.

For the industry as a whole, the G-14, principally a lobby group for Spain’s biggest developers, forecasts that there will be less than 150,000 private housing starts this year throughout Spain. That will be the lowest level since modern records began, and a far cry from the close to 1 million new homes started in 2006.

The G-14 also argues, as it does at every opportunity, that new build Spanish property prices have fallen “a bit more than 20%” since the start of 2008, so the “biggest part of the price adjustment” has already taken place. In other words, no use in delaying your purchase in the hope of cheaper prices because it won’t happen.

Most of the developers in the G-14 are listed on the Madrid stock exchange, and several of them, like Martinsa-Fadesa, are in, or have recently been in, court administration to get protection from their creditors.