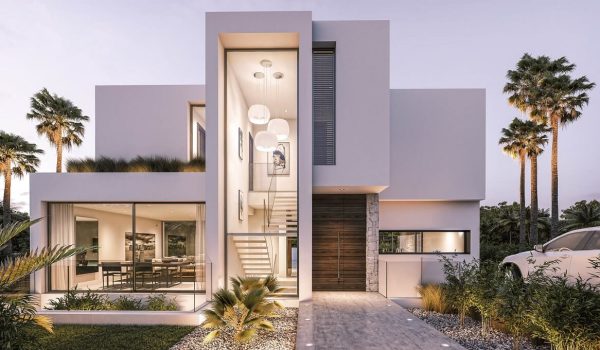 Most landlords in Spain are worried about squatters, for good reason

Where are you if you can’t see anything around you, and don’t have a map? Lost, most likely, just like the Spanish property market, where a lack of reliable data means nobody really knows where the market is heading, other than somewhere South.

But at a time like this, when the property market is the key to an economic crisis, having some idea of where you are is crucial. Which is why the government plans to create a ‘housing map’ to quantify the scale of Spain’s housing bust. It will be the most “up to date and detailed analysis possible of the residential construction sector in Spain,” a spokesperson from the Ministry of Housing told the Spanish news website elconfidencial.com.

One of the big questions to answer will be ‘how large is the surplus stock of new properties that is keeping developers and banks awake at night?’ Developers say between 650,000 and 700,000, whilst other experts and analysts say between 900,000 and 1 million.

“The Government has a major interest in knowing how much unsold stock there is. The longer we take to quantify it, the longer it will take for the housing market, and therefore the job market to recover,” said the Ministry of Housing.

It doesn’t help that Spain has the highest ratio of properties to households in Europe, and one of the highest in the world. With a housing stock of 26.2 million compared to 18 million households, there are almost 1.5 properties to every household in Spain, according to figures from the Bank of Spain. So it’s not as if there is an acute shortage of housing, though some would argue there is a shortage of the right kind of property, in the right place, at the right price.