Permits or licences required for building or refurbishing property in Spain 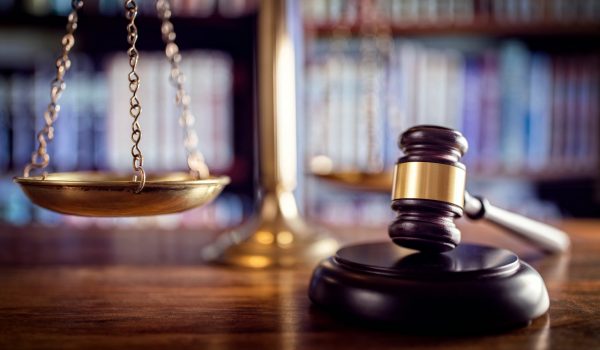