The Pound Euro (GBP/EUR) exchange rate fell back again this week, as vaccine concerns overshadowed the latest easing of coronavirus restrictions in the UK.

The Pound initially got off to a strong start this week, as GBP investors were overjoyed to see the UK reopen a large part of its economy.

However, these gains proved short-lived, with Sterling relinquishing the majority of its gains against the Euro the next day, following the news that one of the Bank of England’s (BoE) biggest policy hawks, chief economist Andy Haldane, will be leaving the central bank in June.

The pound then remained muted in mid-week trade before facing a sharp sell-off at the end of the session, in response to Brexit concerns as well as fears that the UK’s vaccination programme could be disrupted by restrictions to the AstraZeneca vaccine, amidst reported links to blood clots.

Meanwhile, after initially giving ground to a buoyant Pound, the Euro was quick to recovery as the currency’s negative correlation with the US Dollar, strengthened the appeal of the single currency as the latter fell.

However, this rebound proved limited through much of the week, amidst concerns that Denmark’s decision to halt the use of the AstraZeneca vaccine could be followed by other countries in Europe.

Looking ahead, it looks to be a busy week for GBP investors next week, amidst a deluge of high-impact UK data releases.

In the first half of the week the focus will be on the UK’s employment and CPI figures, which may offer some support to the Pound should unemployment remain flat in February and inflation have rebounded last month.

Any gains could be reinforced in the latter half of the week if the UK’s latest PMI figures report that private sector activity continued to expand at a healthy clip in April.

At the same time, the Eurozone’s own PMI figures could boost the Euro if the bloc’s manufacturing sector continued to see record growth this month.

However potentially more impactful for EUR exchange rates will be the European Central Bank’s (ECB) latest rate decision. No policy decisions are expected from the bank this month, but will Europe’s recent coronavirus resurgence result in a more dovish outlook from the bank? 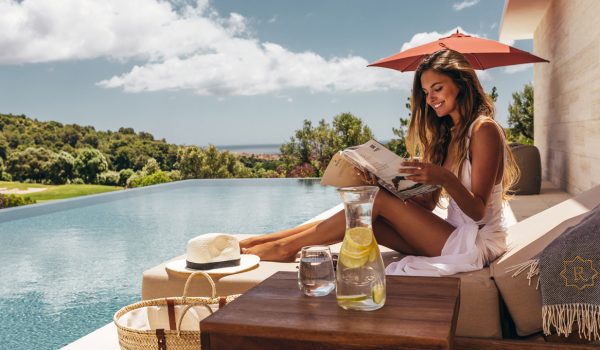