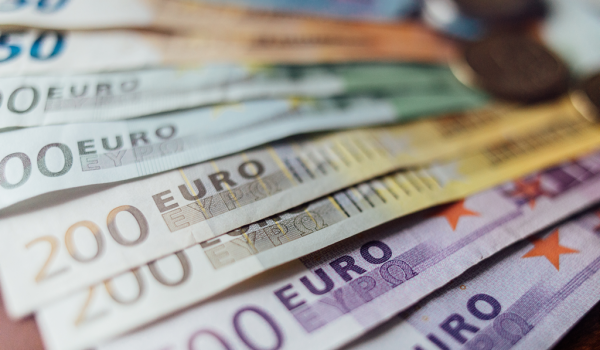 The Pound to Euro (GBP/EUR) exchange rate edged higher this week as the single currency was buffeted by fresh coronavirus concerns.

The Euro faced an uphill battle this week, with the currency initially coming under pressure amidst German political uncertainty, after the ruling CDU party suffered a historic defeat in regional elections over the weekend.

While an upbeat economic sentiment release from Germany provided some support for EUR exchange rates on Tuesday, this proved to be temporary amid concerns over the suspension of the AstraZeneca vaccine in many parts of the EU.

EUR investors feared the move would put the brakes on the EU’s already sluggish vaccination rollout.

While the European Medicines Agency (EMA) eventually gave the go ahead for the AstraZeneca jab to continue to be used, the Euro continued to meet resistance following the news that Paris would be going into a new month-long lockdown, stoking fears France and other parts of the EU are facing a third wave of infections.

Meanwhile, the Pound faced some heavy selling pressure in the first half of the week after the EU’s suspension of the AstraZeneca vaccine, which has been championed by the UK government.

The second half of the week then focused on the Bank of England’s (BoE) latest rate decision. While the BoE’s decision to leave interest rates on hold came as little surprise to GBP investors, they were a little dismayed that the bank wasn’t a little more hawkish in its forward guidance, which capped the upside in Sterling.

Looking ahead to next week, its looks to be a busy session for GBP investors, with a slew of high-profile UK data releases.

The first half of the week will be focused on the UK’s latest employment and CPI figures, where rise in unemployment or disappointing inflation reading could put pressure on the Pound.

This will be followed by the publication of the UK’s PMI and retail sales figures, which could prove more supportive of Sterling if they indicate economic activity has begun showing signs of improvement over the past couple of months.

Meanwhile, the spotlight for EUR investors will be on the Eurozone’s own PMI releases, which could drag on the Euro if they show that the bloc’s private sector has already started to feel the pinch from the latest rise of coronavirus infections in Europe. 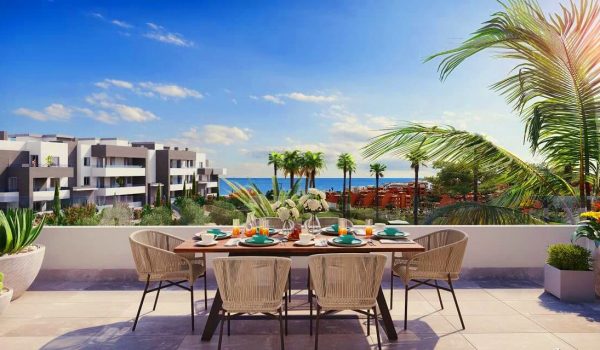 6 irresistible and affordable properties on the Costa del Sol