The following taxation article has been summarised to avoid unnecessary tax technicalities. The information and tax rates supplied are in line with current tax laws in Spain, which are subject to change. Seek professional tax & legal advice on your matter – see disclaimer below. 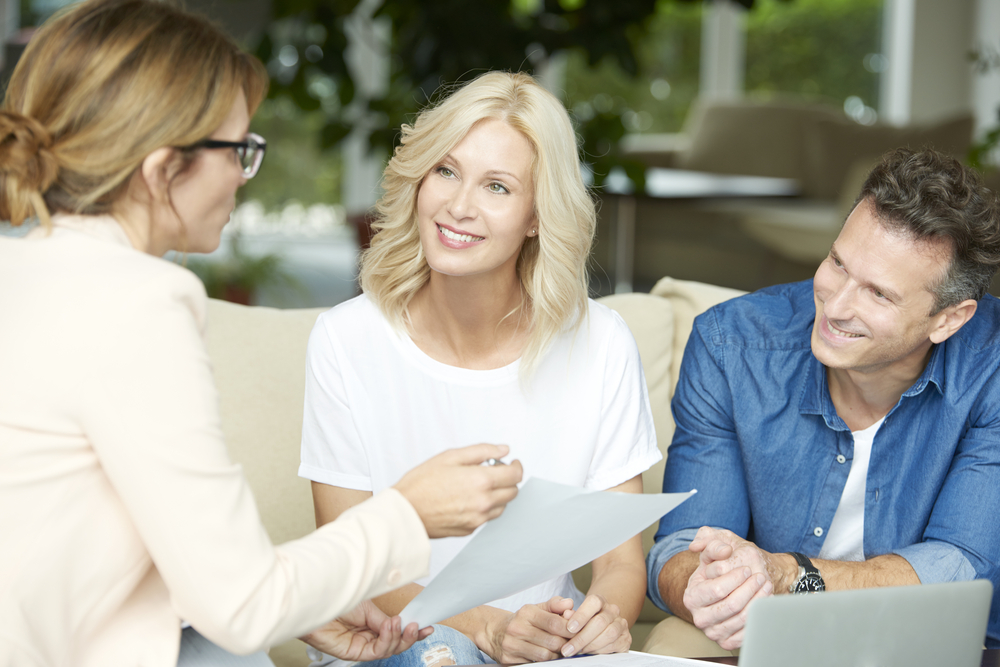 On Thursday last week a new binding consultation from the Spanish Tax Office was released. Binding consultations are queries raised by taxpayers to the tax office and its reply binds its performance on a given matter. It is now the third one of its kind, and this one in particular is very well argued. With three like-minded binding consultations marking a new ground-breaking trend, I am forced to write a tax article on the matter.

I had previously foreshadowed in our article of last 4th of July these changes in progress (Andalusia, now a tier 1 region for low taxation in Spain): “for full disclosure, there are some interesting recent tax developments on the works, but we won’t go into detail on them as it exceeds the purpose of this short post.”

Leaving aside any esoterics, what these consultations imply is that the due to the landmark ruling of the European Court of Justice of 3rd September 2014, ALL non-residents, including those with residence outside the European Union and the EEA, are entitled to lenient regional tax reliefs in equal footing as residents. As explained in previous taxation articles on inheritance law, regional tax reliefs in Spain for the most part suppress or even negate inheritance tax (as opposed to the national tax reliefs which do not and are found wanting).

Before anyone cracks open the champagne, I need to throw in a damper. For this change to operate affecting ALL non-residents (the world over), Spain’s Inheritance Act from 1987 must first be amended. And in so far it has not. So right now, you need to be resident in the EU or in the EEA to benefit from regional tax reliefs on inheriting or being awarded a gift in Spain.

No one should realistically expect these changes within the short-term; they will likely take several years. This is because EU non-residents cannot vote, the tax office will push back on losing a lucrative source of taxation and a hard-left wing government is not ideologically aligned to implement tax reliefs which would almost completely negate inheritance tax. With the new change in government in Spain, this will be done presumably at some point in the future. But I stress right now it is not the law.

Meaning, for example, a Canadian resident would in the future be able to inherit real estate located in Andalusia from his mother, benefitting from Andalusia’s 99% tax relief, paying almost no IHT, or even none at all.

I do not have to explain just how incredibly positive this news is for taxpayers in general. The fact that ANYONE stands to benefit from incredibly lenient regional tax reliefs (in the future) paying little to no inheritance & gift tax is something I thought I would never see during my lifetime. But here we are.

Spain’s current tax laws must be construed as breaching article 63 of Europe’s Foundational Treaty (freedom of movement of capital) which not only affects EU non-residents but also non-residents of third countries. So says the ECJ in its landmark ruling of 3rd September 2014 as covered in detailed in previous tax articles (Changes to Spain’s Inheritance and Gift Tax Law – 21st February 2015).

As this is one of the Union’s core tenets, any regulation of a member state that breaches it must be revoked. As a result, Spain is forced to amend its tax laws in the future, particularly its Inheritance Act from 1987, so it is in line with the ECJs views; this would translate into  regional tax reliefs being applied unfettered to ALL non-residents, benefitting everyone, including those  residing outside the sphere of the Union and the EEA.

Because binding consultations are precisely that – binding – some lawyers take the view that all these changes could be applied as of right now; even with retroactive effects as from the 1st of January 2015, when tax laws were first amended in Spain to fall in line with the ECJ’s key ruling of 3rd September 2014.

Personally, I find this a very risky and bold approach given how the Spanish Authorities have had 5 years to change the laws and have been reluctant to do so (on this concrete point). And that was with a centre right-wing government in power, which ideologically is pro-low taxation (well, at least so goes the theory). A left-wing government is far less inclined to adopt such tax changes, as it clashes frontally with its self-imposed ideology.

All these Supreme Court rulings and binding consultations pile a lot of pressure on lawmakers to amend existing tax laws. But until this is done, in my personal view alone, and take it with a pinch of salt, I think trying to exercise these tax reliefs is a bit of a gamble. It may pay off in some cases but in others it will backfire.

To quash the legal uncertainty, all that needs to be done is to amend Spain’s Inheritance Act and draft it in line with the ECJ’s ruling, allowing everyone to benefit from regional tax reliefs, resident or not.

These changes are a work in progress, not to be expected any time soon (years); but undeniably they mark a future trend that lawmakers can no longer ignore.

Spain’s lawmakers have no option other than to embrace and uphold in the future the ECJ’s key ruling of 3rd September 2014 and implement all its conclusions, amending national tax laws where necessary (they had already done so in several other aspects but have remained reluctant to also implement this change holding back for several years now); Spain’s Supreme Court recent three like-minded rulings – all within the last year – coupled with the three binding consultations from the Spanish Tax Office  – also from within the last year – all call for this change in line with the ECJ’s views on non-tax discrimination towards non-residents.

Exactly when this will take place is anybody’s guess.

In the meantime, to benefit in Spain from the ultra-high regional tax reliefs on inheritance & gift tax, you must be EU or EEA resident as this is what our laws demand, at present.

For those affected by Brexit, these changes may not come in time. Brexit will be long done and dusted by the time lawmakers amend existing tax laws to adapt them to this key ECJ ruling. It is strongly advised UK residents inheriting in Spain pre-empt Brexit as explained in our taxation article: Brexit and Inheritance & Gift tax in Andalusia.

At some point in the future, ALL non-residents, including those from outside the EU, will benefit from these generous regional tax reliefs, such as those offered by Andalusia of 99% that suppress inheritance tax.

When the time comes, in all but in name, Inheritance & Gift tax will be truly abolished throughout Spain, for everyone (in Groups I & II); rich, poor, resident or non-resident.

“As men, we are all equal in the presence of death.” – Publilius Syrus

Publilius Syrus (85–43 BC). Born into slavitude, he would be freed and formally educated by his master due to his outlandish wit and innate talent. He would become renowned in his time for his Sententiae, or moral maxims. He was awarded by Julius Caesar himself a prize in a contest where he outwitted all his competitors.