Property in Camprodón, one of the best locations in the Pyrenees 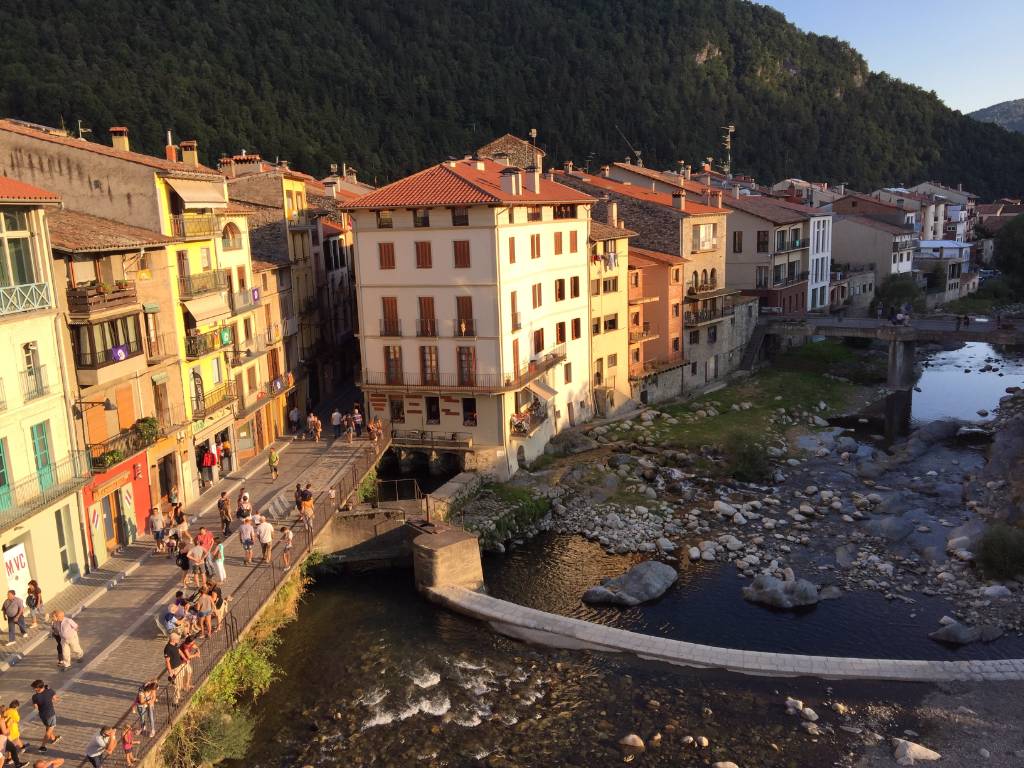 Camprodón – in the Catalan Pyrenees – is a special town I’ve been visiting for the last seventeen years. Though it’s little known outside of Catalonia, to my mind it’s one of the best places in Spain for both summer and winter holidays, not to mention long weekends.

The reason I know Camprodón is because my Spanish-Catalan wife has been coming here all her life, so I just married the right person (in many respects). Otherwise I might not have discovered it.

As I’ve been here for a week’s holiday before heading to Formentera in the Balearics, I thought I’d write about Camprodón for the niche audience of people who are interested in Spain beyond the costas. I’m writing in a bit of a rush as I have an early flight to catch from Barcelona to Ibiza tomorrow morning.

If I thought this article would lead to a wave of foreign tourists and buyers heading for Camprodón I would think twice. Too many tourists and foreign buyers are the ruin of everywhere special. But although Camprodón is less than two hours drive from Barcelona, I suspect it’s too far off the beaten track to attract anything but a few oddballs from abroad, so I’m not worried letting the cat out of the bag.

Camprodón is a town of around 2,000 permanent inhabitants in the county of Ripollés (Girona province), in the Catalan Pyrenees. As the main town in the Valley of Camprodón, straddling the river Ter where it meets the Ritort river, it’s alive all year round, though June tends to be a quiet month when the locals go off on holiday, and folk from Barcelona are busy at the beach.

Some towns just look and feel great, and Camprodón is one of them. It’s a picturesque place set in stunning natural surroundings ideal for excursions and activities in both summer and winter. In winter you can going skiing nearby in the Vater 2000 ski resort, and in summer the options include horse and bike riding, golf, hiking, and swimming in rivers, to name but a few. Autumn is the time for mushroom hunting in the forest, which is spectacularly beautiful with autumnal colour.

The local cuisine is excellent, with lots of delicious local products – meats, cheeses, mushrooms, and the famous Birba biscuits come to mind – so there is always the risk of overdoing it when on holiday in Camprodón. It’s a great place to holiday whatever your age or stage of life, with lots to do and enjoy for families, kids, teenagers, and seniors.

Needless to say, Camprodón is popular with visitors, but the vast majority of them are from Barcelona, including day trippers, and tourists from France, as the French border is close by. You rarely hear anything but Catalan, Spanish, and some French spoken in these parts.

A lot of the properties in the area belong to second-home owners from Barcelona, including the fancy mansions on the Passeig de Maristany. Otherwise there are apartments in the town, a few new build flats and semi-detached properties on the outskirts of the town, and then masias and country houses in the surrounding countryside. The village of Llanars is another option with apartments and townhouses about five minutes by bike from Camprodón.

There’s only about 200 properties listed for sale today in the valley of Camprodón (at the Spanish property portal Idealista), and some of those are bound to be duplicates, so there’s not a huge selection of properties on the market. But from what I can tell, house prices have not risen much in the area since they bottomed out a few years ago. That might because of the lack of foreign buyers who have pushed up prices in popular areas of the coast, and because local demand is still concentrated on primary housing. So the crisis is still apparent when it comes to property prices in Camprodón.

So what do you get for your money? Flats tend to be small, but the quality of build is generally better than you find on the coast because the climate is less forgiving. For between €50,000 and €100,000 you will get a one or two bedroom apartment in reasonable condition, including new builds and bank-repossessed new developments.

Once you get up towards €200,000 you start seeing single-family homes around 100m2, village houses or chalets in the countryside or one of the few urbanisations in the area like Font-Rubí. You also see bigger flats and duplex apartments in higher quality buildings and locations.

Above €200,000 it’s mainly chalets and the best apartments, plus country properties with land. There are also a few new developments offering reasonably large semi-detached homes of 130m2 or more.

Around €500,000 you start seeing masias and large chalets, and around €1 million you get big piles and the odd mansion of Passeig de Maristany.

If I had the money I wouldn’t hesitate to buy a second-home in Camprodón, as it’s the perfect escape in Europe for long weekends and holidays. To be honest, I prefer the Spanish mountains in August to the coast. However, I don’t know any good agents in the area, and you might struggle to get help in English if you are interested in buying or renting there. 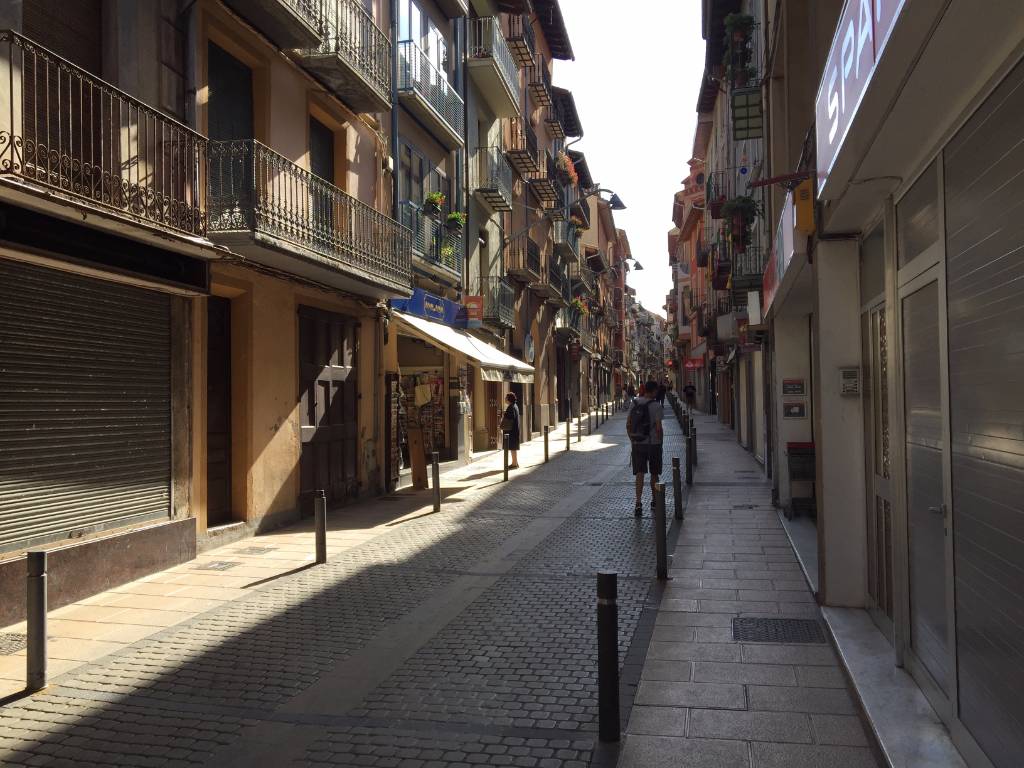