Count the cost of a euroland home 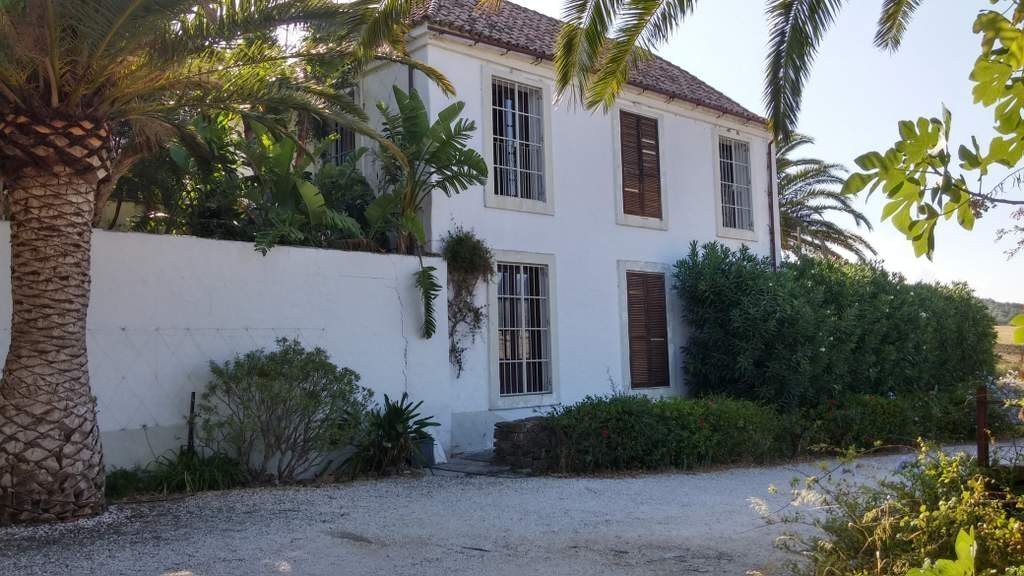 By Rupert Wright, published in The Sunday Times July 2003

The recent rise in the euro means the price of that dream home in the sun just got higher.

When Malcolm Cunliffe decided to buy a house near Lourdes in France for  415,000 (£287,800), he was aware of the danger that the exchange rate might shift.

The six-bedroom farmhouse, with gîte and large barn, was at the very top of the 52-year-old schoolteacher’s budget.

“Foolishly or not, I am mortgaged up to the hilt,” he says. “So I took out an Overseas Payment Plan with Property Finance 4 Less, fixing an exchange rate in April of  1.425 to the pound for the year. It looks like it will save me a lot of money,” he says.

With the euro sinking below  1.40 to the pound in May, this may have been a wise course of action. Cunliffe plans to move full-time to France with his 8-year-old son Dominic in a couple of years. It is too early to say whether his timing was right, but when huge amounts of money can be made or lost because of relatively small movements in the currency markets, such decisions can be important.

Homebuyers abroad have been lulled into a false sense of security by the pound’s strength over the last five years. But anybody waiting to complete the purchase of a house in euroland will have discovered that the price has shot up by nearly 15% in the last six months. People with mortgages in euros are finding they need more pounds to cover their monthly repayments. If you are in this situation, the one advantage is that your house could now fetch a higher price if you sell it and convert the sale price back into pounds. The drawback is that with a typical French country gîte or Costa apartment, your most likely market is fellow Brits, who are less likely to buy if it is more expensive.

So is it too late to guard against currency fluctuations? “Absolutely not,” says Humphrey Percy, chairman of SGM-FX, a specialist foreign exchange company. “Buyers abroad can still hedge against further depreciation of sterling. One of the things Gordon Brown and Tony Blair are saying is that sterling has to come down to be competitive. Nobody should kid themselves that the pound is going back to last year’s levels.”

Others disagree. Many economists think the sudden strengthening of the euro is unsustainable, given the parlous state of many European economies, in particular those of Germany and France. And sterling has already risen from its lows since the government announced on June 9 that we wouldn’t be joining the euro yet. Besides, most people buy houses to own, not just as a speculative investment.

One option is to remortgage a property in Britain. That way you are not at the mercy of the currency markets, although you have to beware of changes in British interest rates.

However, sterling’s relative weakness has still deterred a number of buyers. Robin Chapman, a 50-year-old London-based solicitor and chartered accountant, sold his interest in a property development company in the Caribbean last summer. He planned to buy a small farmhouse close to Lodève in the Languedoc, but the euro-sterling exchange rate has moved against him so much that the idea no longer appeals.

“My heart and mind seem to have moved with the exchange rates,” he says. “The rise of the euro and the fall of the dollar have caused me to look once again to the West Indies rather than to Europe.”

Most advisers agree on one point. “Obviously it is best to have your assets and liabilities in the same currency,” says Miranda John, manager of Property Finance 4 Less. “It is not a good time to have a sterling income and a mortgage in euros but, for some people, the pain will be offset by the fact that their rental income will be in euros.”

So if you were buying a property at the start of this year, should you have waited for the euro to become weaker or bet that it might rise in value? Take the case of a couple buying a property in Spain at the beginning of the year, priced at  750,000. “We talked to them in January 2003 and learned that payment did not have to be made until May 2003,” says Percy. “But they were concerned that, having agreed the purchase price with the developer in euros, the exchange rate could deteriorate by May, which would make the property more expensive.”

SGM-FX advised the couple to establish a forward price for the required amount of currency. This guaranteed them a rate of exchange in May based on the prevailing rate in January. By taking this advice, the couple paid £490,000 for a property that would have cost them £528,000 if they had waited to buy their euros in May.

“We recently looked at a transaction for a footballer buying a £1.5m property in Spain,” says Percy. “He thought he had covered his foreign exchange risk, but it turned out he had not. Instead of buying euros at 1.47 to the pound, he bought them at 1.39. That cost him £86,000.”

British buyers make up 25% of the market in places such as the Costa del Sol, the Algarve and the Dordogne. For many property developers, the strength of the euro is bad news. There are reports of people pulling out of transactions because of the exchange rate, even at the cost of losing their deposits.

Not that developers are about to start making concessions. “I have not heard of anyone reducing their prices to British buyers; it would be surprising if they did,” says Mark Stucklin, of Spanish Property Insight. “British buyers have been hit by a price hike of up to 50% in some areas in the last year, if you factor in the currency rate. But people who are serious about a home in Spain do not seem to have been put off. You just have to be sure you are buying a good property in the right place.”

But Charles Smallwood, an estate agent in Saint-Antonin Noble Val in southwest France, has launched an initiative to encourage his clients to reduce their prices if they want to sell to the British. “It is not just British vendors, but Dutch, Danish and other nationalities who have entered into the spirit and cut their prices,” he says.

One of his clients, Nicola Morgan, has reduced the price of her house in Tarn-et-Garonne from £412,700 to £305,900. Admittedly, she has decided to keep some of the land that surrounds the property, but the restored maison de maître is a lovely place with two and a half acres and a swimming pool. Samantha Bussey, a property investor in her 30s, is still looking to invest in Europe. She already owns a villa near Cannes in France, and a property in Calahonda, near Marbella in Spain. Bought a year ago, the Calahonda apartment produces rental returns of 15% per year. She is now buying an off-plan property in Calanova on the Costa del Sol.

“Spanish prices are still relatively low compared to London, despite the increases of recent years,” she says. “I don’t think the strength of the euro will deter people from buying abroad. Currency fluctuations of £5,000 to £10,000 are the sort of thing you can expect.”

There are a number of alternatives to buying in euroland. One option is to buy in a country that has not adopted the euro. The pound is at a four-year high against the dollar, so American houses are currently 10% cheaper for British buyers, even though parts of the United States are enjoying a property boom. Closer to home, Turkey is popular, as are Cyprus, Morocco and Tunisia – sunny countries with good-value properties. And though their currencies can be prone to wild fluctuations, they are less likely to appreciate against sterling.