FOREIGN DEMAND IN 2020: Covid reduces sales by a quarter

Fedea, a Spanish think tank, has published a report drawing attention to the erosion of private property rights and legal transparency in Spain during recent decades.

The Research and Applied Economics Foundation (Fedea) report argues that private property rights in Spain are increasingly under threat from regulatory changes that go beyond the reasonable criteria applied in most of Europe and “subvert private property in order to make up for shortfalls in public [housing] policy at no cost to the treasury, as is the case with foreclosures and the adverse possession of homes.”

With Spain in mind, the report warns that “when countries reach a certain level of development, they run the risk of forgetting that the protection of property rights is a necessary condition for economic prosperity.”

The report, written by Benito Arruñada, Professor of Business Organization at the Department of Economics and Business at Pompeu Fabra University, Barcelona, refers to the Ley de Costa / Coastal Law of 1988 as an example of property rights being trampled on by government regulations. From an economic perspective, this law amounted to an “authentic expropriation without adequate compensation.” When the state takes away private property without compensation, it undermines confidence in property rights, which is a public good.

The report also points to the way in which the authorities are increasingly tolerating squatting in Spain, and failing to carry out judicial orders to evict delinquent mortgage borrowers, and tenants not paying the rent.

Although many people criticise the Spanish legal system for being too slow, Fedea argue the bigger problem with the judiciary is probably the “low quality and unpredictability of many rulings.”

“The allocation of rights is controversial because the property rights of owners collide with the people’s right to housing, and the latter currently protects the possession of residents even if a home has been illegally acquired.”

Turning to squatters, the report says that “Assuming that the state ought to protect the right to housing of its citizens, it seems to make more sense to provide free or subsidised housing. Tolerating squatters is a very poor solution because, as it harms private property rights, it distorts the incentives of all participants in the market.”

In other words, squatting is bad for everyone except squatters, which is a well accepted fact in most countries, but not taken seriously enough by the authorities in Spain.

Thoughts on “Erosion of property rights a growing problem in Spain, finds report” 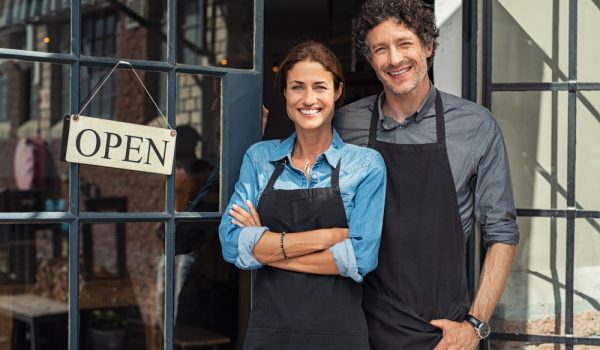 I’m from the UK: How do I get a non-lucrative residence visa for Spain?