Andalusia, now a tier one region for low taxation in Spain 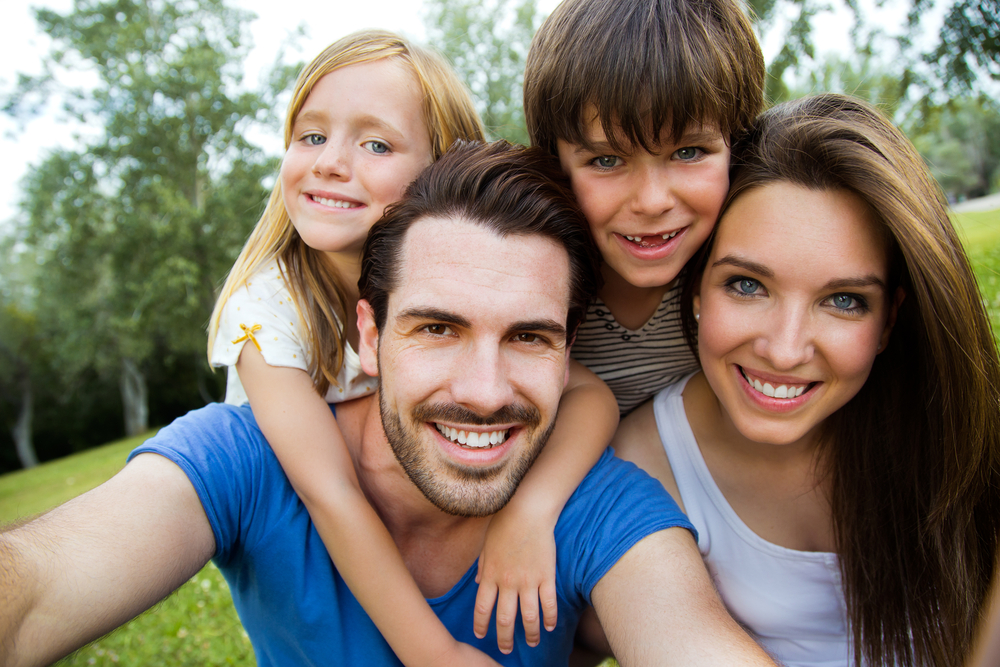 To benefit from this lenient regional gift taxation, you must contact a law firm, such as us, to arrange both drafting a Gift deed witnessed by a Spanish Notary Public as well as submitting a Gift tax return. If a lawyer is not instructed to follow the correct procedure, very steep taxes are to be expected of up to 88% and the tax benefit sought will be negated. Bottom line, to pay less tax (or almost no tax) you must contact a lawyer to arrange the signing of a Gift deed before a Spanish Notary Public.

Thoughts on “Andalusia, now a tier one region for low taxation in Spain”