Marbella-based Larrain Nesbitt Lawyers has over 16 year’s taxation & conveyancing experience at your service. Our team of native English-speaking lawyers and economists have a long track record successfully assisting expats all over Spain. You can review here our client’s testimonials. 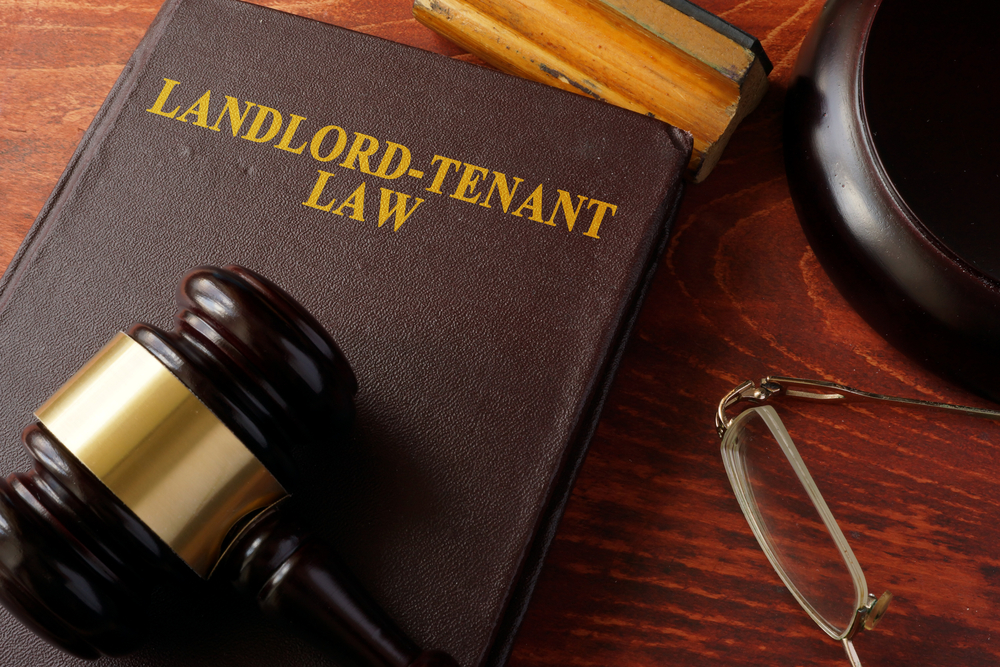 The government is going to be dissolved in a month’s time, as national elections are being called up shortly.

The sitting government has entered an unprecedented state of legislative frenzy approving law after law in the few weeks it has left in what constitutes a very questionable practice, from a legal point of view. Some callous people may even think these opportunistic measures are really geared at garnering votes on polling day (less than two months away) from a legion of disenfranchised young men and women on precarious low-paid wages. Shame on you, our political class are above such petty electoral squabbles! Surely, they think grand long-term strategies, not with their eyes on short-term opinion polls making decisions on the hoof only to secure their position and public pay. God forbid!

Some of our political class make Mr. Trump look like a serious and respectable politician, almost.

One of these new laws was approved yesterday Friday 1st of March and will come into force as from Wednesday 6th of March 2019. After being published in Spain’s Official Law Gazette (presumably today Saturday), it will still require to be ratified by Congress. There is a very serious risk this law will be repealed by Congress – again – for a second time. This is because Congress will be dissolved next Tuesday and there will only be a skeleton crew commission which purpose is not really to approve such rushed ‘urgent’ laws.

It is basically a rehash of the law they passed last 19th of December 2018 (Changes to Spanish Rental Laws – 8th January 2019) which was subsequently repealed shortly after (Congress repeals Spain’s new rental law after just 35 days – 23rd January 2019).

So, it is the third set of rental laws we are getting in little over a month. Thanks Lord the self-proclaimed goal of this law is to “introduce stability into the rental market.” I couldn’t possibly imagine what it would be like if politicians were actually trying to create instability in the market…

The significance of this new law is tremendous, as landlords, specifically legal landlords, must tread very carefully on the type of contract they are now signing as from next Wednesday with tenants. Some of these tenancy contracts will last 8 or 10 years. For your own sake, make sure you contact a law firm like Larraín Nesbitt Lawyers specialized in lease agreements unless you fancy locking yourself into a contract over the next decade.

The Government approved by Royal Decree on Friday 1st of March 2019 a spate of game-changers for the rental market (specifically for long-term rentals). Legal persons acting as landlords should be acutely aware of such changes if they rent or plan to rent out in Spain long term. Physical landlords should take note of the first bullet point.

The idea is to keep it simple and briefly list the most significant changes without going into esoterics. All changes effective from Wednesday 6th of March 2019. Prior signed rental agreements follow previous regulation, unless agreed otherwise.

I will be taking as reference my 2016 article  Urban Rental Law in Spain – Spain’s Tenancy Act (Ley de Arrendamientos Urbanos, LAU). I will take for granted legal concepts and will make no effort to explain them; if you are at a loss for example on mandatory and tacit renewal periods, you should read the above article to understand where I’m coming from.

It is strongly advised to read in tandem the above-mentioned article with the brief bullet points collated below to get the big picture on what’s changed in 2019.

I had already covered profusely the raft of changes in prior articles, so I will refer to them for reference:

As a recap, in my opinion, this batch of new measures will foreseeably:

It would seem the Spanish government consistently fails to realize there are two sides to a coin in every negotiation. What this sloppy legislation does is to create a lopsided law that pulls all the stops in favour of only one side, tenants. But it does so at the (great) expense of landlord’s rights, which have taken a severe blow. In life, when you swerve violently to one side, there is bound to be an equal and opposite reaction from the other side. In any negotiation there are always two opposing sides, it is the government’s duty to strive to strike a balance, meeting with the social agents involved, gather their points of view, close positions and reconcile both sides to reach a mutually-agreeable middle ground. Both sides must compromise, making concessions to reach a middle point. Granted, it may not be the best solution but it is attained through a working consensus. Unfortunately, our government would seem oblivious to this fact and keeps obstinately ploughing ahead, like a horse with blinders, permanently enacting law after law which only benefits one side, often at the expense and exclusion of the other.

This observation is extensive to several other social policies adopted by the incumbent during his 8-month tenure, such as the irresponsible sharp minimum wage rise from last December with a mind-blowing increase of 30% in under a year, the largest combined increase over a 40-year span. Unsurprisingly, the backlash to this aggressive wage policy has been a huge spike in unemployment levels as from January, with thousands of workers being let go by SMEs and large companies. Again, the same underlying problem; legislating only for one side blissfully ignoring the other side’s point of view.

You just cannot hope to rule a country properly if you keep approving law after law permanently ignoring the other side; that is not negotiating, it is imposing one’s own views over others. There are bound to be consequences. And in the case of this new rental law, the collateral victims I’m afraid will be the same ones this well-meaning, albeit ultimately flawed law, sought to protect; the vulnerable social collectives such as youngsters, senior citizens and those with a disability that need a permanent place of abode. This law may put them in harm’s way on alienating them when it comes to looking for a reasonably priced long-term rental.

I apologize in advance for repeating what I wrote back in January, when Congress first repealed this clumsy law, but I feel compelled to post it again as it is warranted:

“Whilst it is always commendable in life to aspire to lofty ideals, these have real consequences when put into practice; this is particularly true of those politicians who have a penchant for them and who have never in their life worked in the private sector having lived off public stipends for all their life.

Politicians wield huge power and should carefully ponder the consequences of their ill-thought actions in the real economy and above all, and most fundamentally, on how these changes impact on ordinary families’ life’s.”

The only good news is that, once more, the government has let go of its (whacky) idea of setting and controlling rental prices (through town halls). Landlords are still free to set their own prices, as enshrined in Spain’s Tenancy Act, Art. 17. It would seem that Catalonia however are bent on passing a regional law along these lines, the first of its type.

I gently remind landlords that long-term tenancy entitlements, such as the ones described in this article, may at times (not always) be legally circumvented through the use of seasonal contracts. You can hire our law firm to draft you one, providing you meet the requirements. More on this here:

Be proactive, talk to a lawyer. We can make it happen.

“Man is the only animal that trips twice over the same stone.” – proverb

Larraín Nesbitt Lawyers is a law firm specialized in taxation, inheritance, conveyancing, and litigation. We will be very pleased to discuss your matter with you. You can contact us by e-mail at info@larrainnesbitt.com, by telephone on 952 19 22 88 or by completing our contact form to book an appointment.

Please note the information provided in this article is of general interest only and is not to be construed or intended as substitute for professional legal advice. This article may be posted freely in websites or other social media so long as the author is duly credited. Plagiarizing, whether in whole or in part, this article without crediting the author may result in criminal prosecution. No delusional politician was harmed on writing this article. VOV.