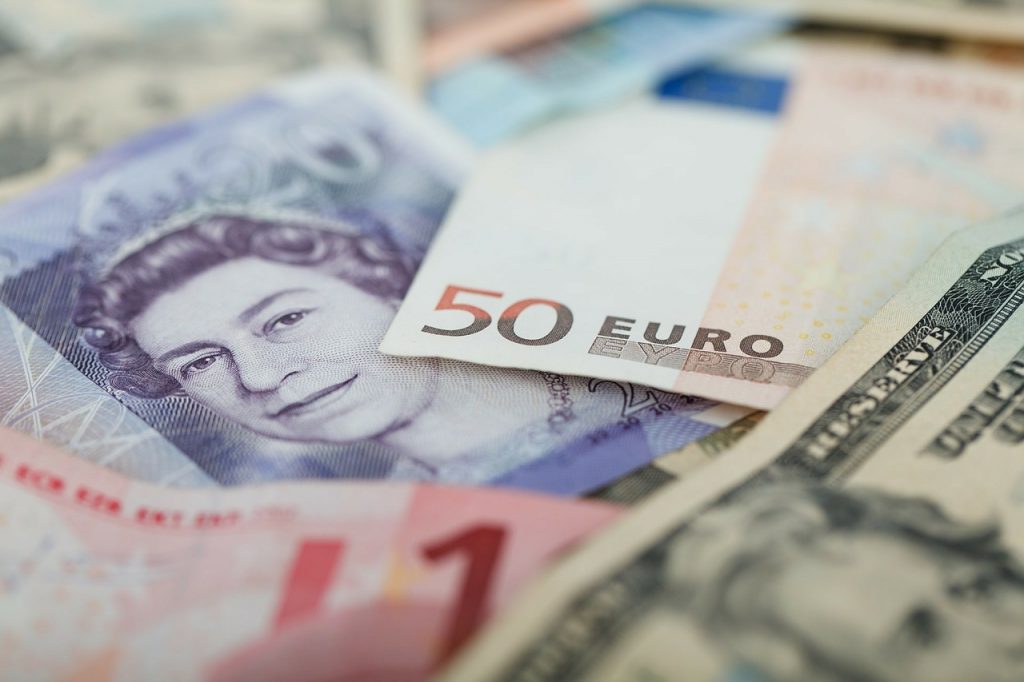 The current market value of a property is just that: it’s what someone will pay for the property at that particular moment. In addition to the normal market vagaries, of increasing and decreasing supply, and demand and changes locally, we are increasingly finding that there can be radical changes ‘overnight’ for buyers and sellers who need to buy or sell foreign currency as part of the transaction, as exchange rates fluctuate significantly.

Looking at the UK market, the loss in value of the pound, and the parallel apparent increase in euro economies, have combined to reduce the exchange rate significantly,

Despite previous concerns about the long-term survival of the euro, forecasts are that there should be parity soon with the pound, perhaps going even more and the euro becoming the strongest currency. Looking at currencies of other buyers in Spain, the fluctuations of the Nordic countries have been smaller, whilst of course, others such as Russians have seen the value of their home currency half compared with the euro. All this uncertainty will be having a profound effect upon the property market.

How is Brexit affecting the property market?

British expats who depend upon sterling income from pensions or the like will be finding that life is becoming increasingly expensive here and may well be considering that they have to go back to the UK to survive financially. However, to balance that, the value of their property here in the Eurozone is increasing relative to sterling. With property values appearing to have peaked in the UK, the sale of their euro property will move them up to a higher price bracket back in the UK where they will be able to live in the same currency as their income. Perhaps they will consider renting in the UK and keeping and renting out their property in Spain in the hope of value is continuing to rise here. 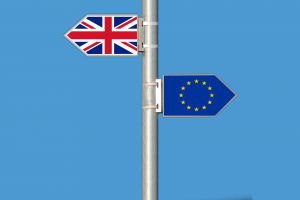 The reverse of that is the case for Brits considering coming to Spain, where it will appear that for every day that goes by, the cost of buying a property in Spain will be becoming more and more expensive. However, depending on one’s attitude to Brexit being a good or bad thing, it may well be an investment in euros will maintain its international value much more than keeping funds within the UK, so buying in Spain as quickly as possible would be the practical action.

For the Brits when the UK exits the EU, there are the added complications of residency, pension treatment, access to public health service, etc. There is the temptation to take out Spanish nationality, which will make life simpler here, but then there could be complications if there was a need to return to the UK. After March 2019, they would then be foreigners and, if returning for health and family reasons, would be looked upon by the UK as a liability and not as an incoming asset. At present, Spain requires foreign nationals who acquire Spanish nationality to renounce their previous nationality, so legally keeping a UK passport is not possible. And in any case what happens when it needs to be renewed?

So, in hundreds of thousands of UK expat households in Spain and in all the other EU countries, there is a great deal of uncertainty. Should we sell and move back to the UK now? Should we keep our property here, but rent back in the UK? Should we transfer all our assets into euros and commit ourselves here for ever? It’s not an easy time.

For more information about property valuations in Spain, contact us today, email admin@surveyspain.com