The ‘Golden Visa’ scheme introduced by the Spanish Government to lure non-EU investors to Spain with the promise of a limited residency permit and long-term path to citizenship has been a flop so far because it is too bureaucratic and unattractive compared to schemes in other countries.

The so-called Golden Visa scheme, which offers a limited form of residency, and a long-term path to citizenship in return for certain types of investment, including an investment of €500,000 in Spanish real estate, was introduced by the current Government in 2013 to attract foreign capital to Spain, and stimulate demand for property after the crash. Learn more about the Spanish Golden Visa Residency Investor scheme.

In the first 15 months of its existence, the Spanish Golden Visa scheme attracted just 530 investors, of which 490 were property investors, mainly Russian, Chinese and Arabs.

These results are dismal compared to other schemes in countries like Portugal and Hungary. Portugal has attracted around 2,200 foreign investors from outside the EU since the scheme was introduced in 2012, and Hungary attracted several thousand Chinese investors in a couple of months last year, according to trade sources.

The biggest market for Golden Visas is China, so what is wrong with the scheme from a Chinese perspective?

“Chinese investors don’t feel welcome in Spain” says one of the biggest agents specialising in the Chinese market for Spanish Golden. “Everything is an obstacle, and there are more attractive schemes on offer from other countries, so a lot of Chinese investors ask themselves why bother?”

Furthermore, Spanish banks are making it more difficult than ever for Chinese investors to open accounts and transfer money from abroad. One agent claims that Spanish banks are being so zealous about interpreting anti-money launder laws that it’s impossible to do business with them.

The failure of the Spanish Golden Visa scheme to attract foreign investors in significant numbers recently prompted the Government to tweak the regulations to make the scheme more attractive.

The proposed improvement to the scheme, which the Government has downplayed as simply “technical” improvements, are as follows:

– Residency permit now also includes right to work in Spain
– Common law partners plus grown up children, economic dependents, and parents now covered
– Six month visa available on the strength of a deposit contract (arras) and funds in Spanish bank
– No need to visit Spain to renew the visa, and only have to renew every five years, as opposed to every two years
– Residency permit can be requested from Spain, rather than having to get an investor visa from abroad first
– Investors not forced to leave Spain during process or requesting or renewing

Whether the tweaks will be enough to make the scheme a success remains to be seen. 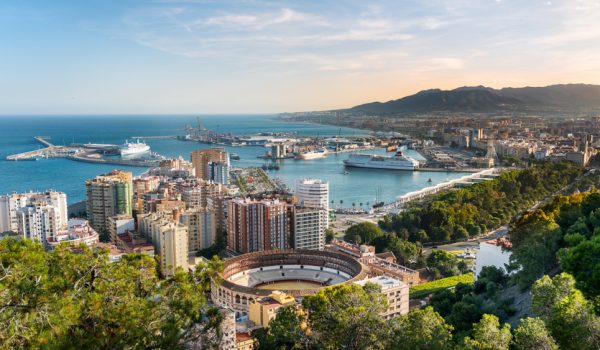 Malaga following in the footsteps of Southern California 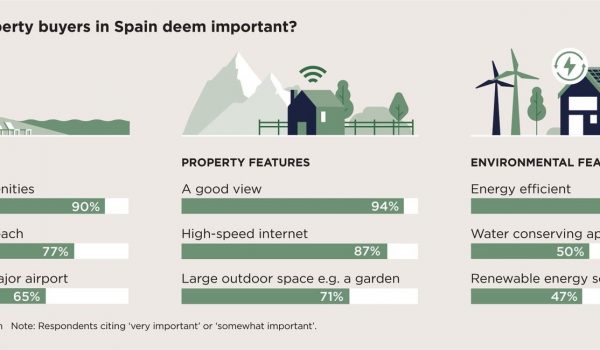 What do upmarket foreign buyers want in southern Europe including Spain? 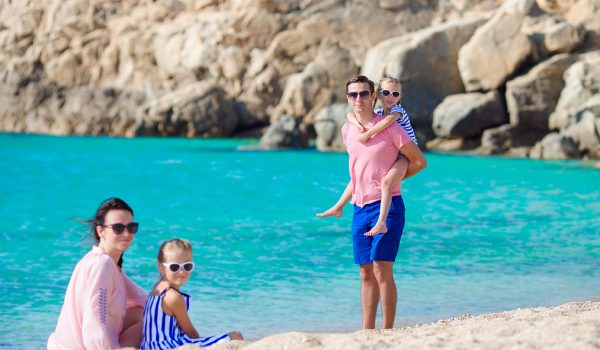 Can I travel to Spain for my holidays this summer?