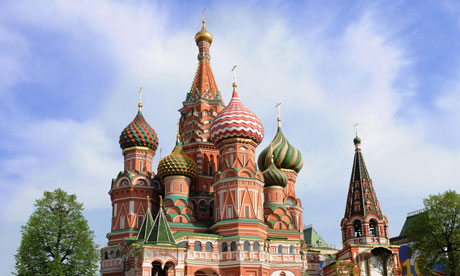 Russians have overtaken the Germans to become the second-biggest foreign group of house buyers on the Costa del Sol, behind the still-dominant British.

Russians now account for 9pc of the market on the Costa del Sol, ahead of the Germans on 7pc, but still a long way behind the British on 35pc, according to data (from the Association of Developers and Constructors of Málaga province) reported in the Spanish press.

“Russians are very elitist clients, and thanks to them, as well as the British and the Germans, you could say we are surviving, although the expression isn’t totally accurate,” said José Prado, President of the Association, in comments to the Spanish press.

Russians are also reported to be big buyers from the banks, who now own 80pc of the 10,000 newly built homes in the area (98pc of which is now for sale key-in-hand), and half of all properties currently on the market.

The Russians are also making their presence felt in other popular areas like the Costa Blanca, with sales to Russians in Alicante province up by 34pc in the first quarter of last year, according to data from local notaries.

If the Spanish Government goes ahead with plans to give residency permits to Russians who spend more than €160,000 on a house in Spain, the number of Russians investing in Spanish property could surge.

Meanwhile, Spanish demand on the Costa del Sol is now “very weak” says Prado. “Very little is sold and it has practically collapsed.” To make matters worse, the regional government of Andalucia hasn’t paid bills to the tune of 148 million Euros it owes to local builders.